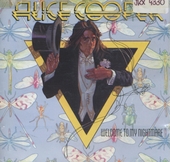 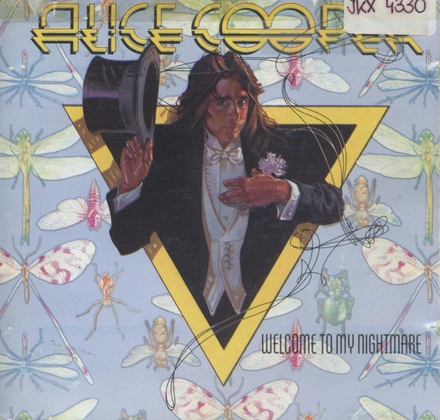 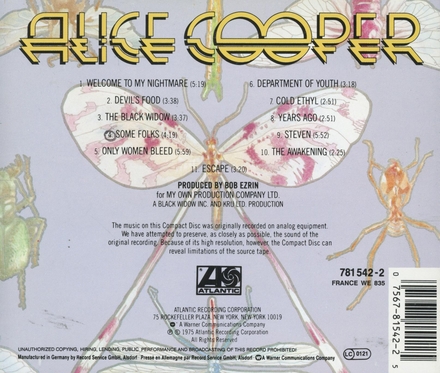 Title
Welcome to my nightmare 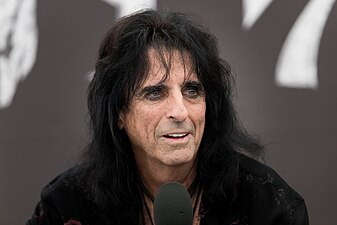 Alice Cooper (born Vincent Damon Furnier, February 4, 1948) is an American singer, songwriter, actor, and presidential candidate whose career spans over 50 years. With a raspy voice and a stage show that features numerous props, including pyrotechnics, guillotines, electric chairs, fake blood, reptiles, baby dolls, and dueling swords, Cooper is considered by music journalists and peers to be "The Godfather of Shock Rock". He has drawn equally from horror films, vaudeville, and garage rock to pioneer a macabre and theatrical brand of rock designed to shock audiences.

Originating in Phoenix, Arizona, in 1964, "Alice Cooper" was originally a band consisting of Furnier on vocals and harmonica, Glen Buxton on lead guitar, Michael Bruce on rhythm guitar, Dennis Dunaway on bass guitar, and Neal Smith on drums. The original Alice Cooper band released their debut album in 1969, and broke into the international music mainstream with the 1971 …Read more on Wikipedia

Work of Alice Cooper in the library 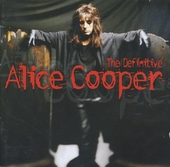 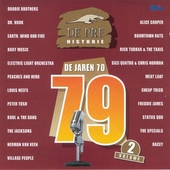 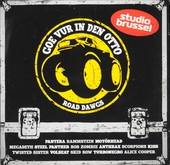