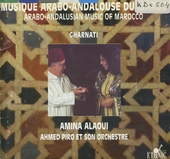 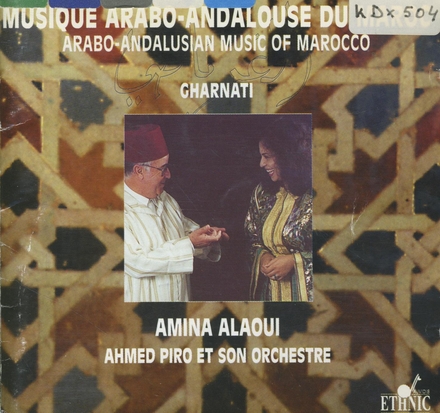 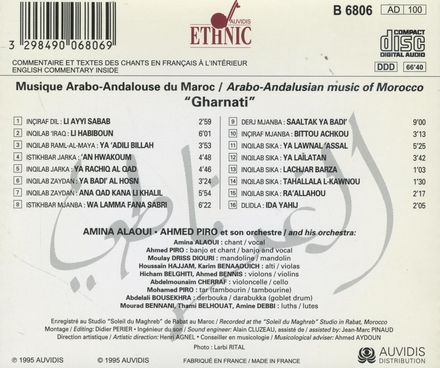 Amina was born in 1964 in an aristocratic family in Fez, Morocco. At the age of six, she started to learn Andalusi classical music in her own family environment. She learned to play the piano and was initiated in European classical music by the conductor Mohamed Abou Drar. Amina also studied at the conservatory of Rabat from 1979 to 1981 with Ahmed Aydoun and Mohammed Ouassini and studied modern dancing with Marie-Odile Loakira and classic dancing with Vera Likatchova.

While studying …Read more on Wikipedia

Work of Amina Alaoui in the library 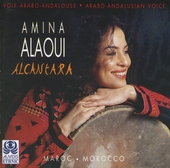 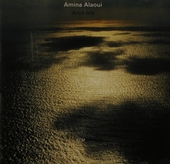