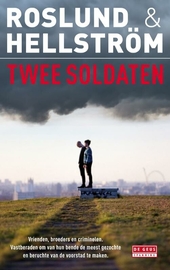 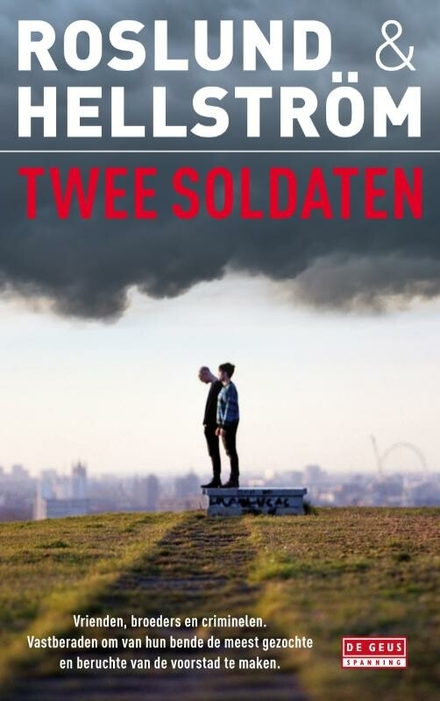 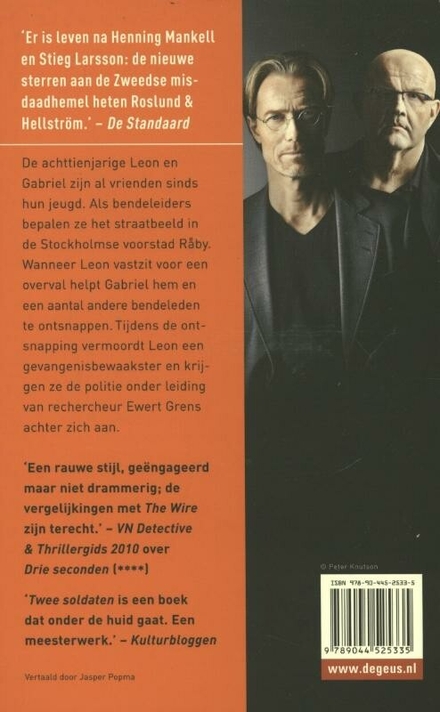 Roslund & Hellström were a Swedish crime writing duo composed of journalist Anders Roslund (born 1961) and activist and author Börge Hellström (1957–2017). They were full-time writers from 2004 to Hellström's death in 2017.

Beforehand, Roslund had worked for 15 years as a news reporter for Rapport News, Aktuellt, and Kulturnyheterna. Hellström, an ex-convict, was one of the founders of Kriminellas Revansch i Samhället (KRIS), an organisation devoted to rehabilitating former criminals.

The duo made their debut with the crime novel Odjuret (English translation: The Beast) in 2004. Their novels put a particular emphasis on the roles of victim and perpetrator, offering a morally grey portrayal of motive and responsibility.

Work of Anders Roslund in the library 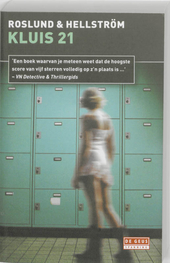 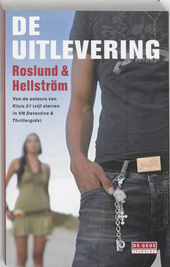 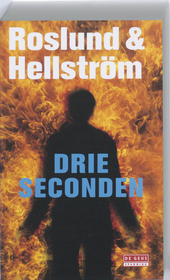 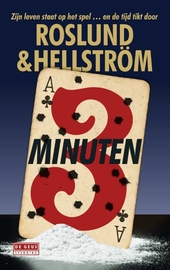 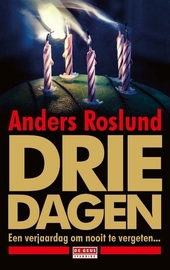 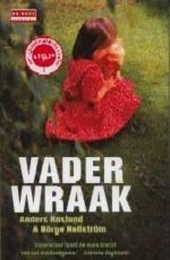 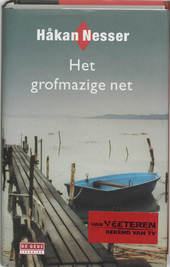 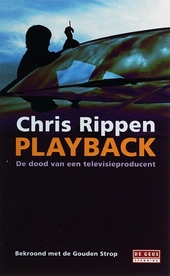 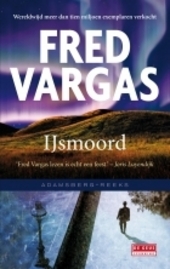 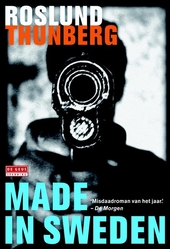 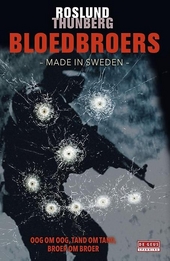