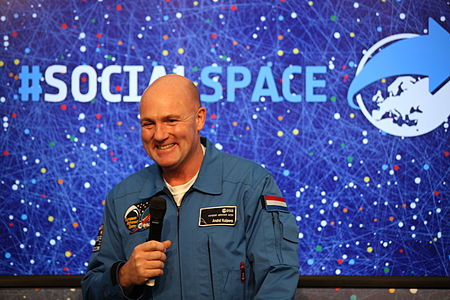 Kuipers is the first Dutch astronaut to return to space. On 5 August 2009, Dutch minister of economic affairs Maria van der Hoeven, announced Kuipers was selected as an astronaut for International Space Station (ISS) Expeditions 30 and 31. He was launched to space on 21 December 2011 and returned to Earth on 1 July 2012.

André Kuipers was born on 5 October 1958 in Amsterdam, in the Netherlands. He gradu…Read more on Wikipedia

Work of Andre Kuipers in the library 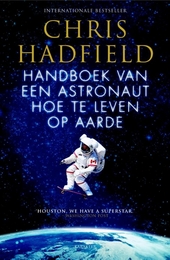 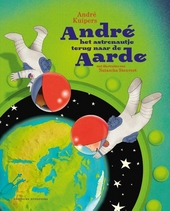 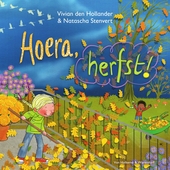 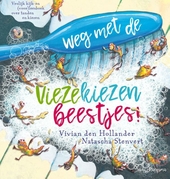 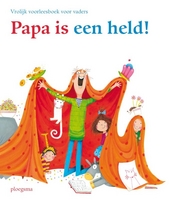 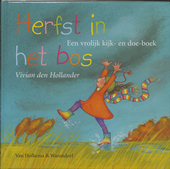 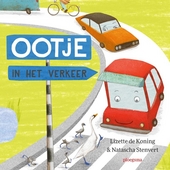 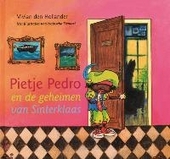 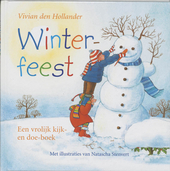 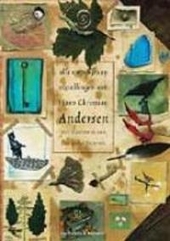 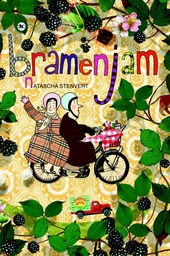 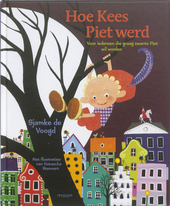 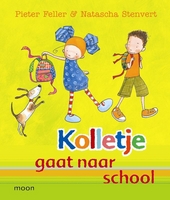 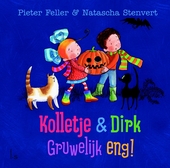 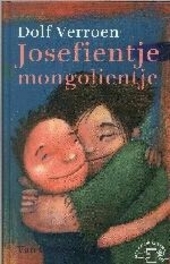