André Téchiné (director), Jean-Marie Besset (based on the work of), Philippe Sarde (composer) 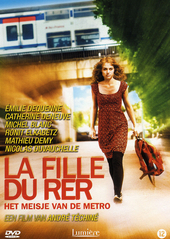 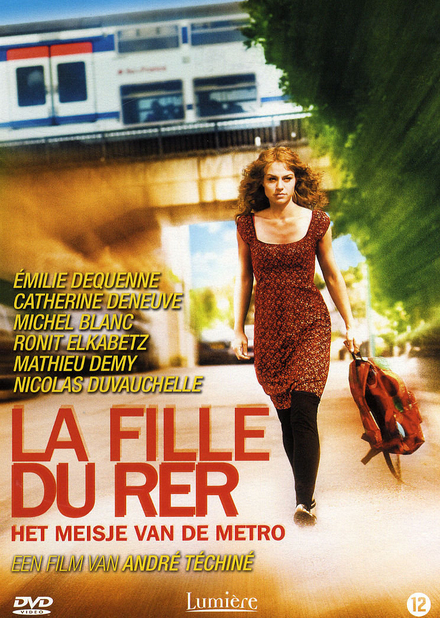 Based on the work of
Jean-Marie Besset

André Téchiné (French: [teʃine]; born 13 March 1943) is a French screenwriter and film director. He has a long and distinguished career that places him among the most accomplished post-New Wave French film directors.

Téchiné belongs to a second generation of French film critics associated with Cahiers du cinéma who followed François Truffaut, Claude Chabrol, Jean-Luc Godard and others from criticism into filmmaking. He is noted for his elegant and emotionally charged films that often delve into the complexities of emotions and the human condition.

One of Téchiné's trademarks is the lyrical examination of human relations in a sensitive but unsentimental way, as can be seen in his most acclaimed films: My Favorite Season (1993) and Wild Reeds (1994).

Work of André Téchiné in the library 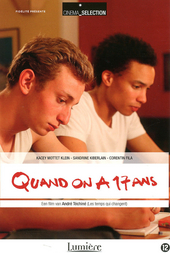 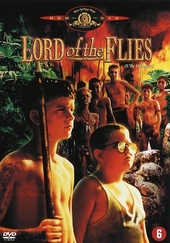 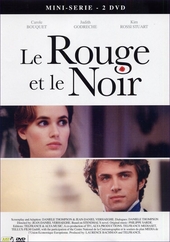 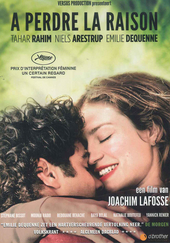 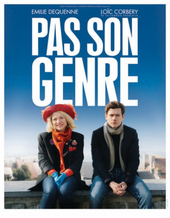 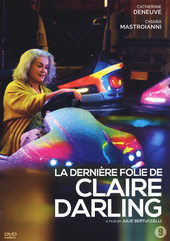 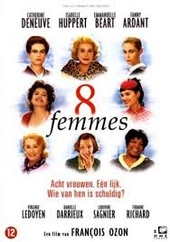 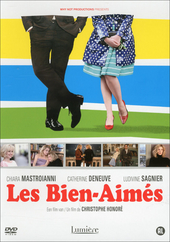 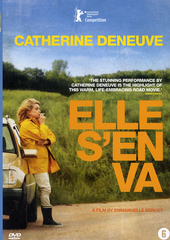 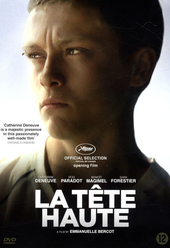