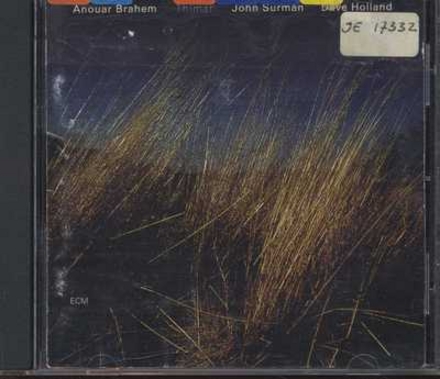 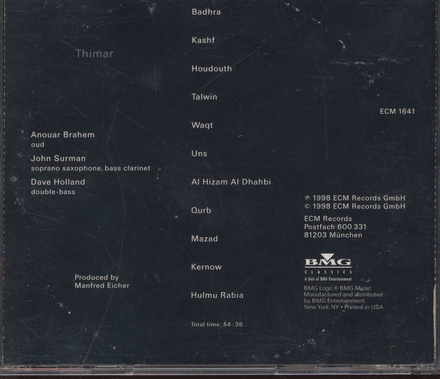 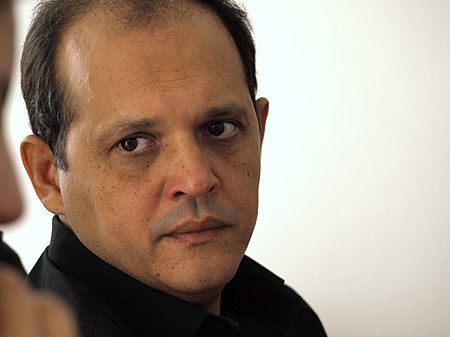 Anouar Brahem (in Tunisian Arabic أنور براهم) (born on 20 October 1957) is a Tunisian oud player and composer. He is widely acclaimed as an innovator in his field. Performing primarily for a jazz audience, he combines Arab classical music, folk music and jazz and has been recording since at least 1991, after becoming prominent in his own country in the late 1980s.

Brahem was born in Halfaouine in the Medina of Tunis, Tunisia. He studied oud at Tunisia's National Conservatory of Music. In 1981, he left for Paris in search of new vistas. This enabled him to meet musicians from a variety of genres. He remained there as a composer for four years, notably for Tunisian cinema and theatre. He collaborated with Maurice Béjart for his ballet Thalassa Mare Nostrum and with Gabriel Yared as lutist for Costa Gavras’ film Hanna K..

After a period back in Tunisia in the late 1980s, when Brahem was appointed dire…Read more on Wikipedia

Work of Anouar Brahem in the library 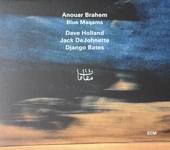 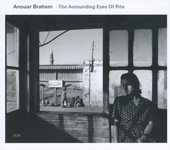 The astounding eyes of Rita 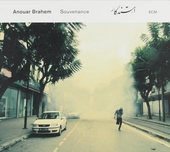 Sounds and silence : music for the film 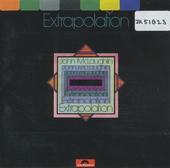 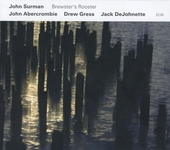 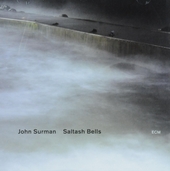 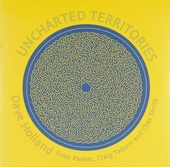 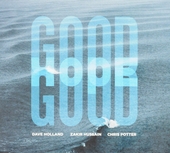 Dream of the elders 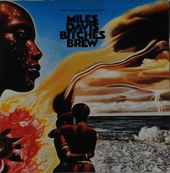 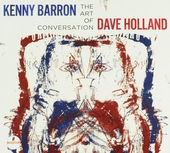 The art of conversation 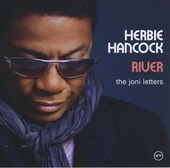 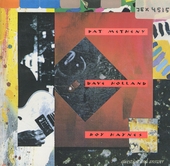