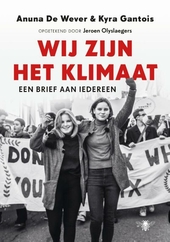 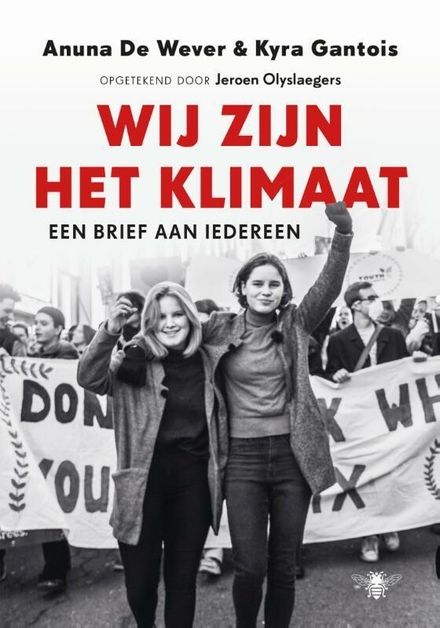 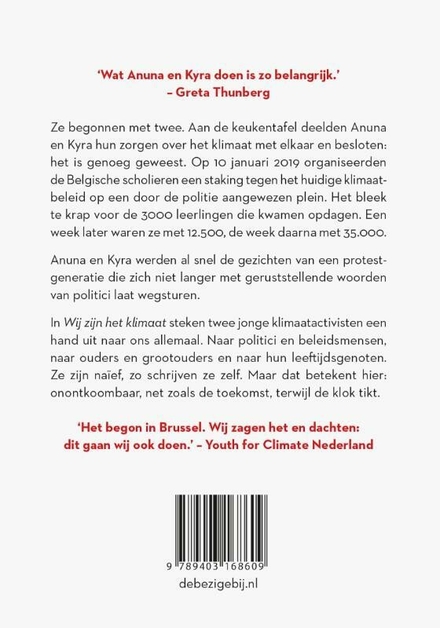 Anuna De Wever Van Der Heyden (born 16 June 2001) is a Belgian climate activist and was one of the leading figures in the School strike for climate movement in Belgium.

De Wever was born in Mortsel, Belgium. With Kyra Gantois and Adélaïde Charlier, De Wever became one of the leading figures in the School strike for climate movement in Belgium. As a result, from February to May 2019 they had a weekly column in the magazine HUMO.

In aftermath of the school strikes in Belgium centre-right Flemish minister for the environment Joke Schauvliege was obliged to resign after falsely claiming that the Belgian State Security Service had information indicating that the climate strike was a political front organisation.

Personal differences led to a fissure within the Belgian Youth for Climate movement, with the departure of co-founder Kyra Gantois in Augus…Read more on Wikipedia

Work of Anuna De Wever in the library 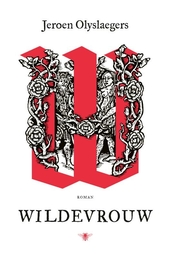 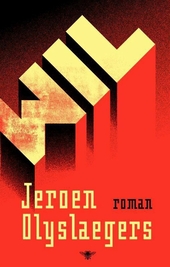 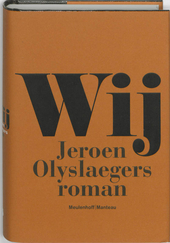 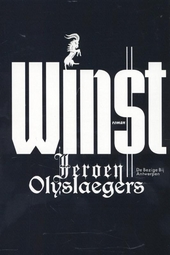 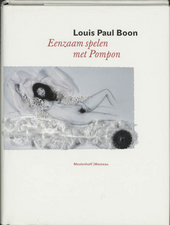 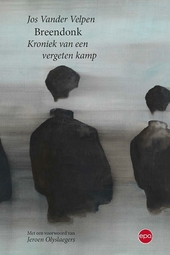 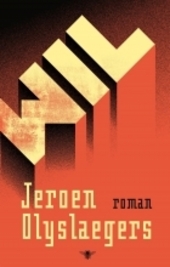 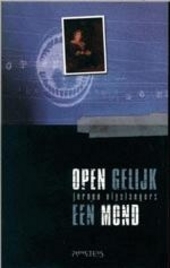 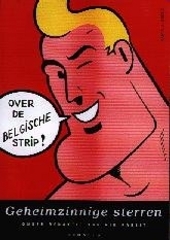 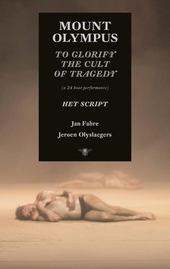 Mount Olympus : to glorify the cult of tragedy (a 24 hour performance) : het script 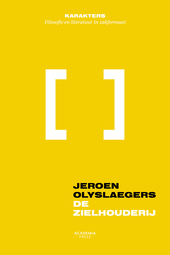 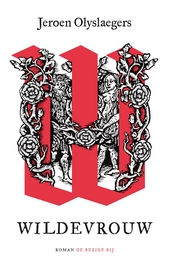 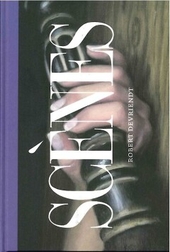 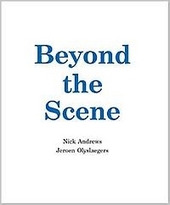 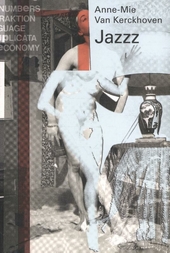 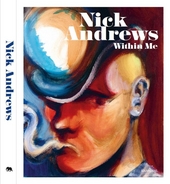 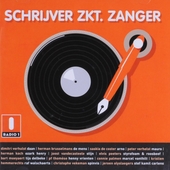