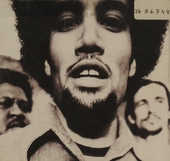 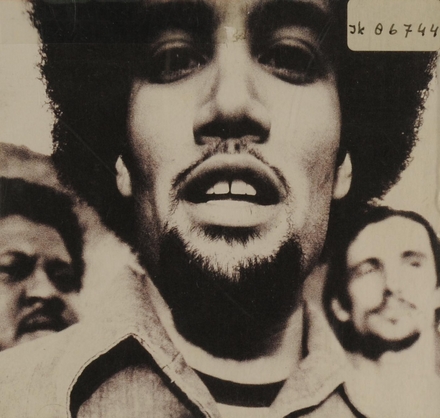 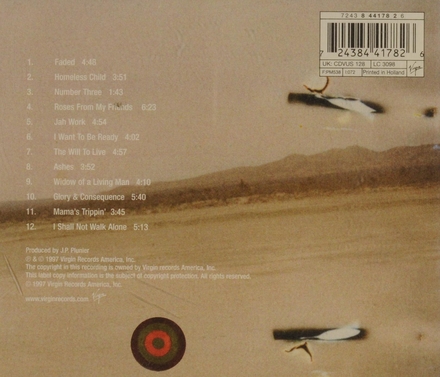 Title
The will to live

CC BY 2.0 - Image by Festival Eurockéennes

Benjamin Chase Harper (born October 28, 1969) is an American singer-songwriter and multi-instrumentalist. Harper plays an eclectic mix of blues, folk, soul, reggae, and rock music and is known for his guitar-playing skills, vocals, live performances, and activism. He has released twelve regular studio albums, mostly through Virgin Records and has toured internationally.

Harper is a three-time Grammy Award winner and seven-time nominee, with awards for Best Pop Instrumental Performance and Best Traditional Soul Gospel Album in 2004 and Best Blues Album in 2013.

At the 40th Blues Music Awards ceremony, Harper's joint composition with Charlie Musselwhite, "No Mercy In This Land", was named as 'Song of the Year'.

Harper was born in Pomona, California. His late father, Leonard, was of African-American and Cherokee ancestry, and his mother, Ellen Chase-Verdries, is Jewish. His mate…Read more on Wikipedia

Work of Ben Harper in the library

Fight for your mind 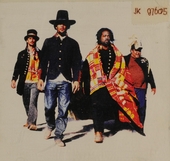 Diamonds on the inside

There will be a light

Both sides of the gun 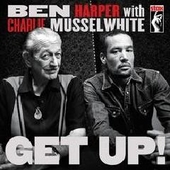 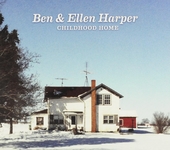 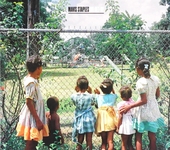 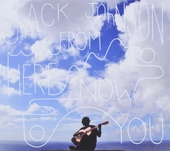 From here to now to you