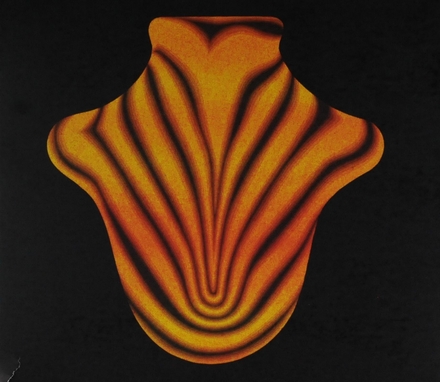 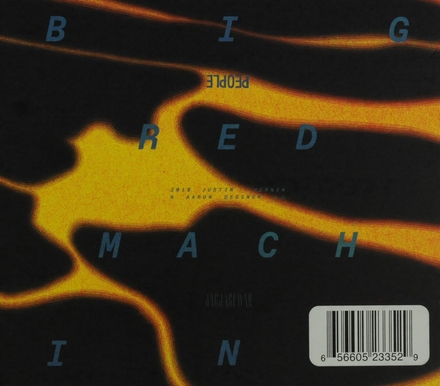 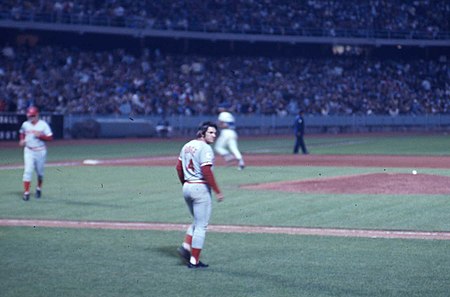 The Big Red Machine is a nickname for the Cincinnati Reds baseball team that dominated the National League from 1970 to 1979 and is widely recognized as being among the best in baseball history. The team won six National League West Division titles, four National League pennants, and two World Series titles. Between 1970 and 1979 the team averaged over 95 wins a season, with a total record of 953 wins and 657 losses.

The core of that Reds team had the best record in the Major Leagues in 1981, but did not make the postseason because of Bowie Kuhn's split-season playoff format due to the player's strike.

The nickname was introduced in a July 4, 1969 article by Bob Hertzel in The Cincinnati Enquirer, but gained prominence in reference to the 1970 team, which won 70 of its first 100 games (a feat accomplished only a few times in MLB history) and posted a regular season record of 102–60 and won the National Leagu…Read more on Wikipedia

Work of Big Red Machine in the library