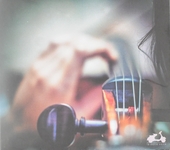 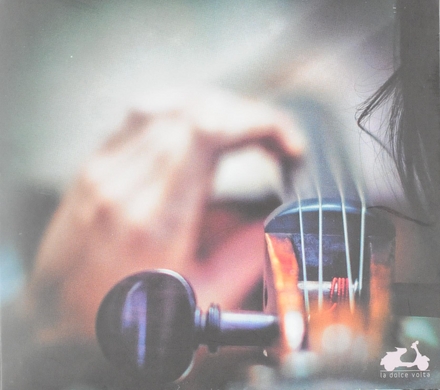 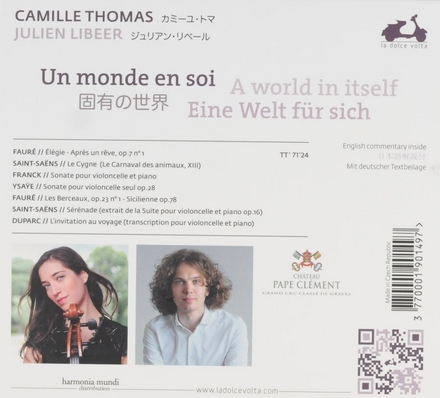 Other title
Reminiscences : a world in itself

Camille Thomas (born May 1988 in Paris, France) is a Franco-Belgian cellist.

Camille Thomas began studying the cello at the age of 4. At 10 years old, she studied under Marcel Bardon at the Conservatoire national de région de Paris, where, at 16 years old, she was awarded her first competition prize for cello performance. She then studied under Philippe Muller at the national music school at Aulnay-sous-Bois, before heading to Germany to study under Stephan Forck and then Frans Helmerson at the Hochschule für Musik Hanns Eisler in Berlin. She subsequently studied under Wolfgang-Emmanuel Schmidt at the Hochschule für Musik Franz Liszt in Weimar. She participated in numerous masterclasses and was able to learn from many renowned cellists, among them David Geringas, Steven Isserlis, Wolfgang Boetticher, Natalia Shakovskaya, Ralph Kirschbaum, Boris Baraz, and Tabea Zimmermann.

Having been noticed by Seiji Oza…Read more on Wikipedia

Work of Camille Thomas in the library 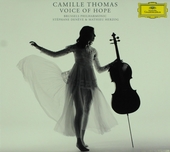 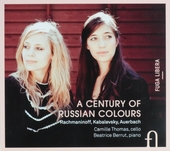 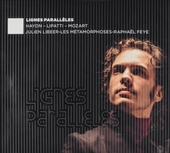 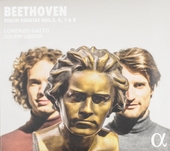 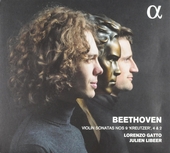