Carlos Fuentes Macías (; Spanish: [ˈkaɾlos ˈfwentes] (listen); November 11, 1928 – May 15, 2012) was a Mexican novelist and essayist. Among his works are The Death of Artemio Cruz (1962), Aura (1962), Terra Nostra (1975), The Old Gringo (1985) and Christopher Unborn (1987). In his obituary, The New York Times described Fuentes as "one of the most admired writers in the Spanish-speaking world" and an important influence on the Latin American Boom, the "explosion of Latin American literature in the 1960s and '70s", while The Guardian called him "Mexico's most celebrated novelist". His many literary honors include the Miguel de Cervantes Prize as well as Mexico's highest award, the Belisario Domínguez Medal of Honor (1999). He was often name…Read more on Wikipedia

Work of Carlos Fuentes in the library 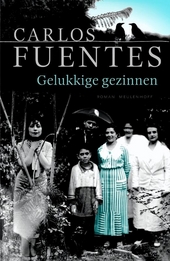 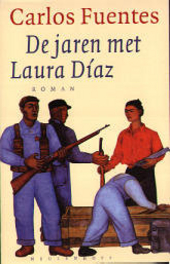 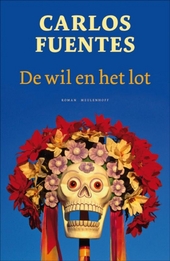 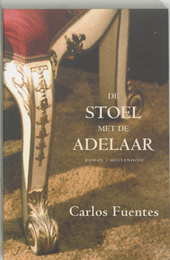 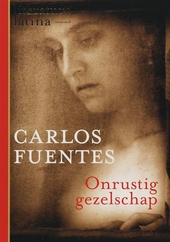 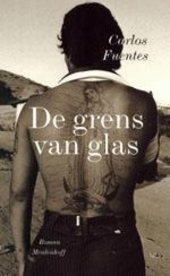 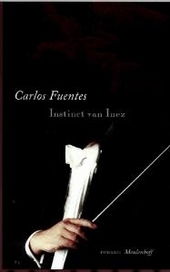 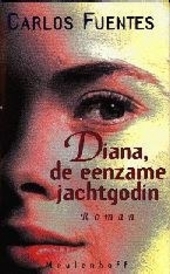 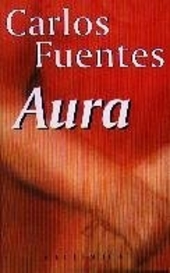 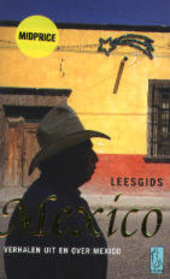 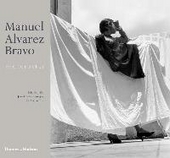