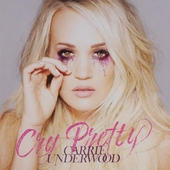 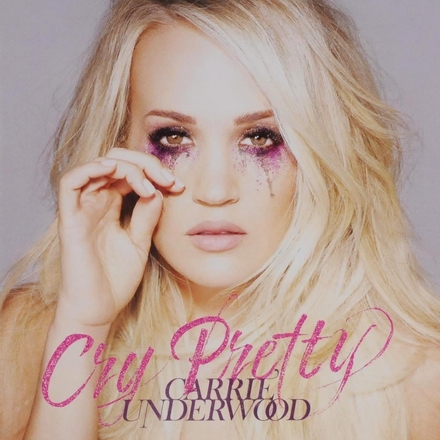 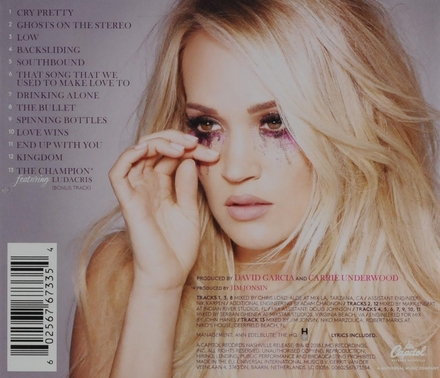 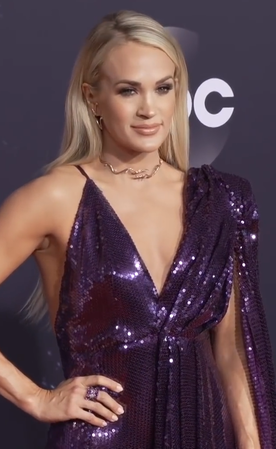 Carrie Marie Underwood (born March 10, 1983) is an American singer, songwriter and record producer. She rose to prominence after winning the fourth season of American Idol in 2005. Her debut single, "Inside Your Heaven," made her the only country artist to debut at number one on the Billboard Hot 100 chart and the only solo country artist in the 2000s to have a number-one song on the Hot 100. Her debut album, Some Hearts (2005), was bolstered by the successful crossover singles "Jesus, Take the Wheel" and "Before He Cheats," becoming the best-selling solo female debut album in country music history, the fastest-selling debut country album in Nielsen SoundScan history and the best-selling country album of the last 17 years. She won three Grammy Awards for the album, including Best New Artist.

Her second album, Carnival Ride (2007), had one of the biggest opening weeks of all time by a female artist and won two G…Read more on Wikipedia

Work of Carrie Underwood in the library