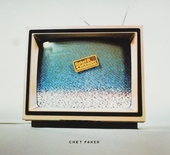 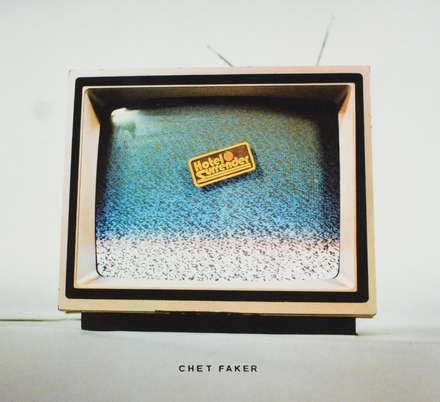 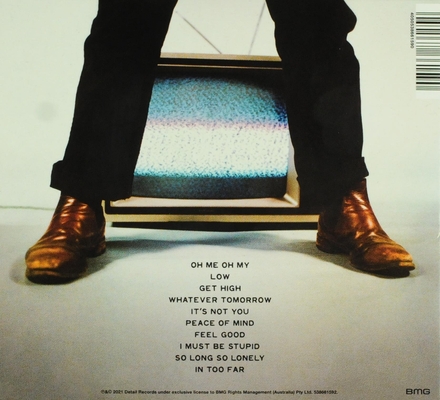 Nicholas James Murphy (born 23 June 1988), known professionally as Chet Faker, is an Australian singer and songwriter. In 2012, as Chet Faker, he issued an extended play, Thinking in Textures, and signed to Downtown Records in the United States. In October 2012, he won Breakthrough Artist of the Year and Thinking in Textures won Best Independent Single/EP at the Australian Independent Records Awards. In January 2013, the work won Best Independent Release at the Rolling Stone Australia Awards for 2012.

Murphy's cover of Blackstreet's "No Diggity" was featured in a 2013 Super Bowl commercial for Beck's Sapphire. In April 2014, Built on Glass, his debut studio album, was released to generally positive reviews and debuted at number one on the Australian ARIA Charts. Three tracks from the album were voted into the top ten of Triple J's Hottest 100 of 2014, including the number one spot for "Talk Is Cheap".…Read more on Wikipedia

Work of Chet Faker in the library 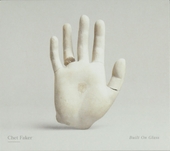