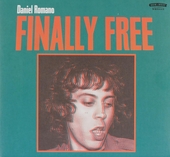 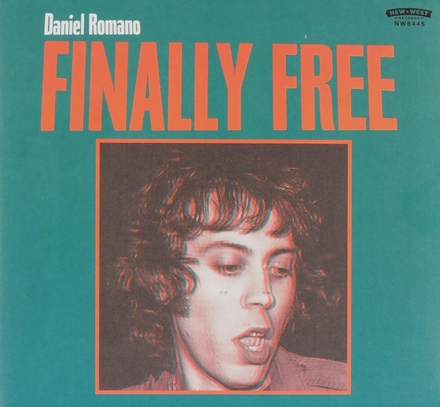 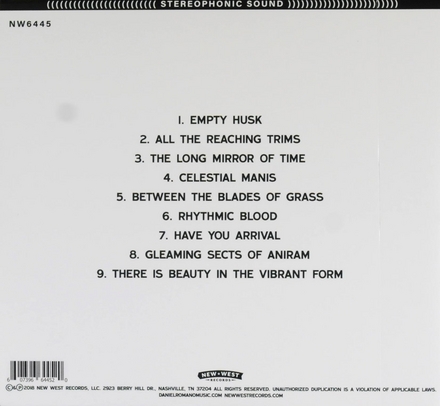 Daniel Tavis Romano (born 1985) is a Canadian musician, poet and visual artist based out of his hometown of Welland, Ontario. He is primarily known as a solo artist, though he is also a member of Attack in Black and has collaborated with Julie Doiron and Frederick Squire. He has also produced and performed with City and Colour, the recording project of Dallas Green.

Romano is a partner in his own independent record label, You've Changed Records, along with Steve Lambke, of the Constantines.

Some of his notable visual work includes designs for M. Ward, Ben Kweller, Ladyhawk and City and Colour. A skilled leather craftsman, he has designed and tooled guitar straps for many of his contemporaries (Kathleen Edwards, Bahamas, Travis Good of the Sadies).

Romano's 2011 album Sleep Beneath the Willow was a longlisted nominee for the 2011 Polaris Music Prize, and his 2013 album Come Cry With Me was longlisted for the 2013 …Read more on Wikipedia

Work of Daniel Romano in the library 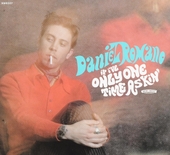 If I've only one time askin' 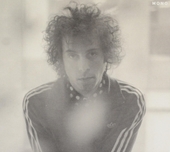