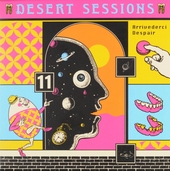 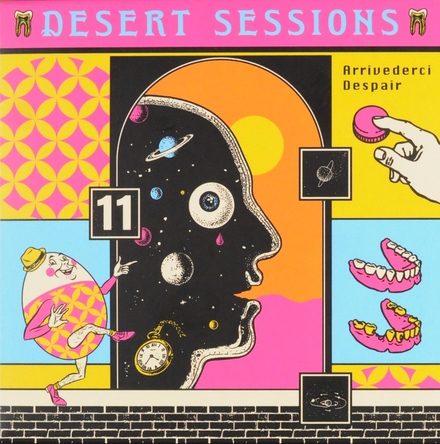 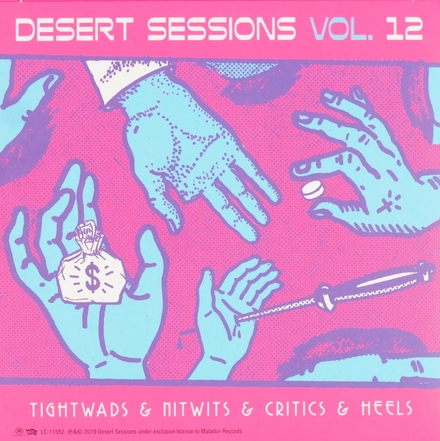 About The Desert Sessions

The Desert Sessions began in August 1997 at the Rancho De La Luna in Joshua Tree when Josh Homme brought together musicians from the bands Monster Magnet, Goatsnake, earthlings?, Kyuss (his own band, which had split in 1995), and Soundgarden. The ranch is an old house filled with rare and unique recording equipment and instruments and was owned by Dave Catching and the late Fred Drake. Songs are written "on the spot", often in a matter of hours. Many stories have grown around the Sessions. For example, the song "Creosote" from Volumes…Read more on Wikipedia

Work of The Desert Sessions in the library