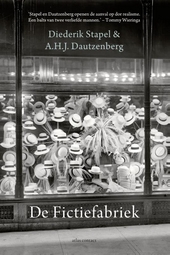 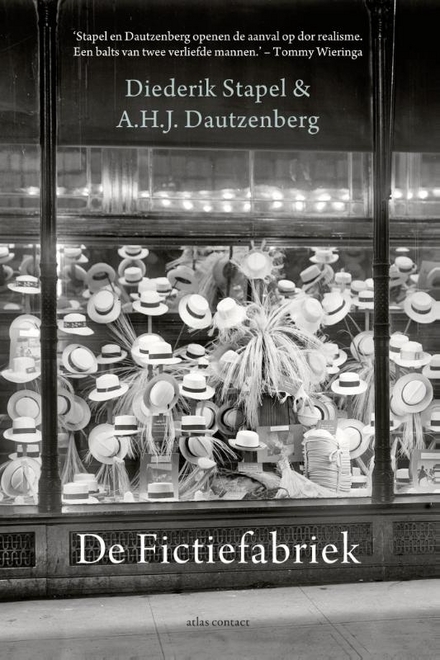 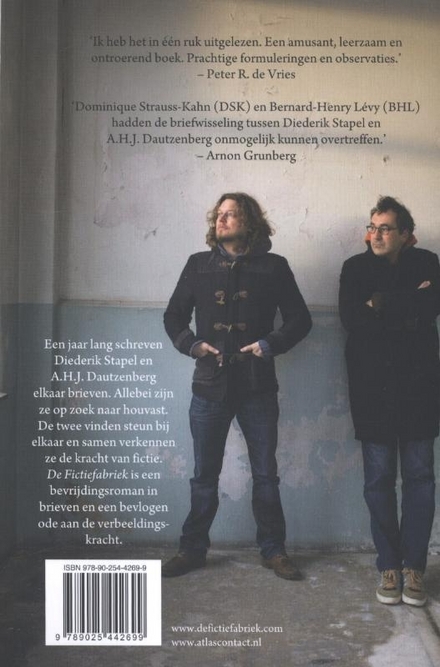 Diederik Alexander Stapel (born 19 October 1966) is a Dutch former professor of social psychology at Tilburg University. In 2011 Tilburg University suspended Stapel for fabricating and manipulating data for his research publications. This scientific misconduct took place over a number of years and affected dozens of his publications. As of 2019, Stapel has had 58 of these publications retracted.

Stapel was born to Rob Stapel and Dirkje Stapel on 19 October 1966 in the village of Oegstgeest, near Leiden.

In high school, he met his would-be wife Marcelle, whom he later married in 1997. After completing his schooling, Stapel, for a while, studied acting at East Stroudsburg University in Pennsylvania before moving back to the Netherlands for an undergraduate degree in Psychology.

Work of Diederik Stapel in the library 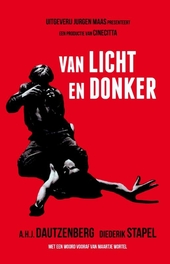 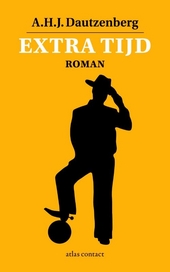 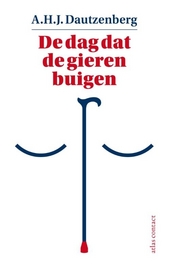 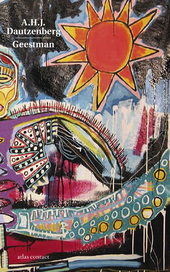 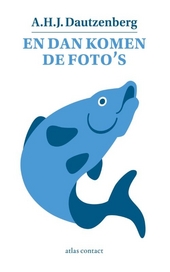 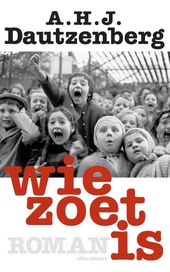 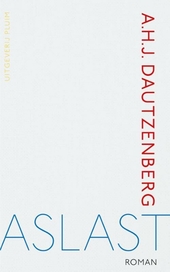 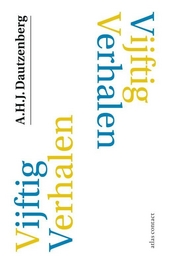 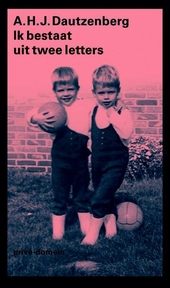 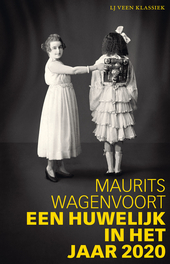