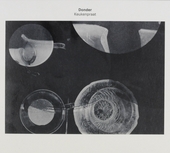 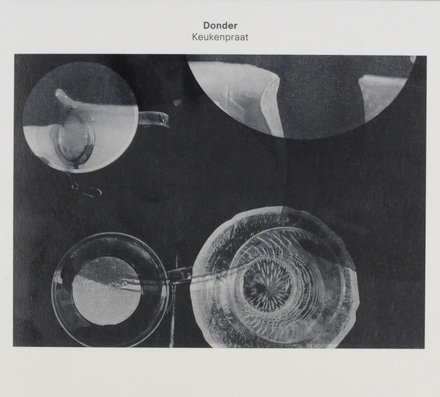 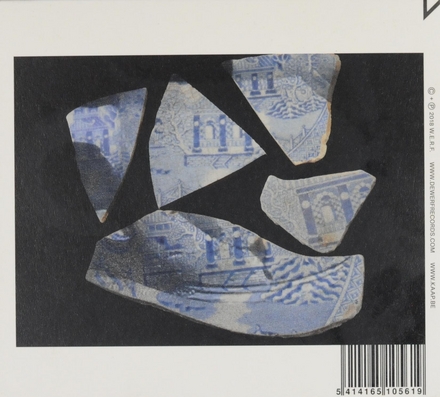 According to traditional festive legend in some parts of the world, Santa Claus's reindeer are said to pull a sleigh through the night sky to help Santa Claus deliver gifts to children on Christmas Eve. The commonly cited names of the nine reindeer are Dasher, Dancer, Prancer, Vixen, Comet, Cupid, Donner, Blitzen, and Rudolph, although Donner is sometimes called Donder and Blitzen is sometimes called Blixem.

The first eight reindeer are based on those used in the 1823 poem A Visit from St. Nicholas (commonly called The Night Before Christmas) by Clement Clarke Moore. This poem is probably responsible for the reindeer becoming popularly known.

Since the mid-20th century, popular culture has generally recognized Santa Claus as having nine reindeer—Moore's eight, plus Rudolph, who was introduced in a 1939 storybook and later the subject of a hit song and television special.

Work of Donder in the library 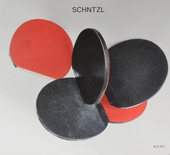 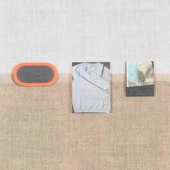 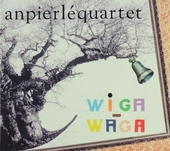