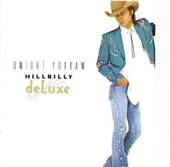 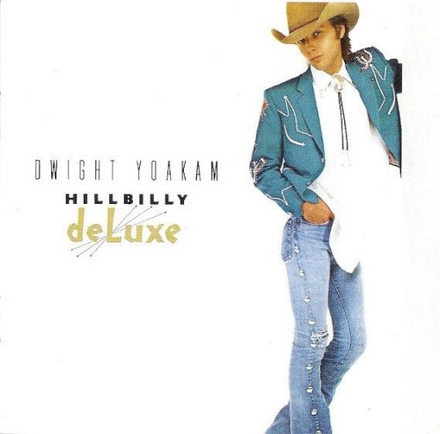 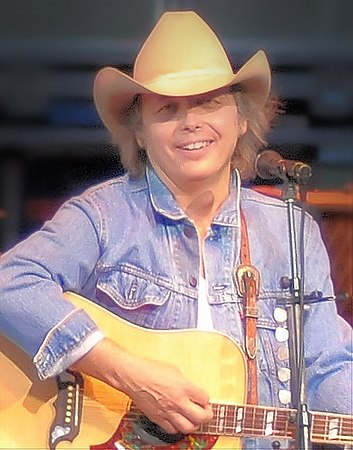 Dwight David Yoakam (born October 23, 1956) is an American singer-songwriter, musician, and actor, known for his pioneering style of country music. First becoming popular in the mid-1980s, Yoakam has recorded more than 20 albums and compilations, charted more than 30 singles on the Billboard Hot Country Songs charts, and sold more than 30 million records. He has recorded five Billboard No. 1 albums, twelve gold albums, and nine platinum albums, including the triple-platinum This Time.

In addition to his many achievements in the performing arts, he is also the most frequent musical guest in the history of The Tonight Show.

Dwight Yoakam was born on October 23, 1956, to Ruth Ann (née Tibbs), a key-punch operator, and David Yoakam, a gas-station owner. He was born in Pikeville, Kentucky, US, but was raised in Columbus, Ohio, where he graduated from Northla…Read more on Wikipedia

Work of Dwight Yoakam in the library