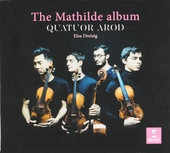 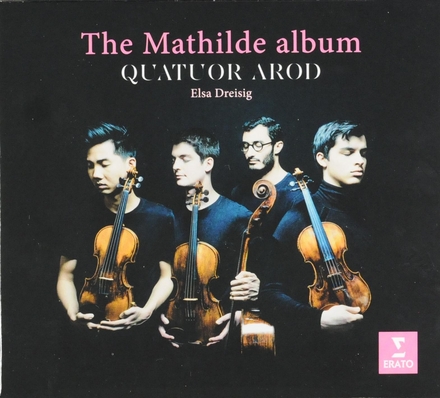 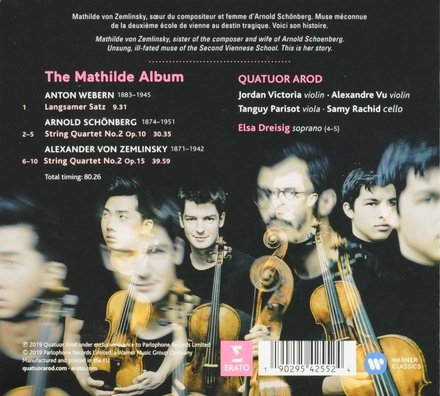 Elsa Dreisig (born 1991) is a French-Danish operatic soprano. Based at the Berlin State Opera, she made an European career in both opera and concert. Her opera roles include, besides the standard lyric soprano repertoire such as Mozart's Fiordiligi and Bizet's Micaëla, Baroque opera such as Rameau's Hippolyte et Aricie, and the world premiere of Beat Furrer's Violetter Schnee.

Dreisig was born in Paris, the daughter of the Danish opera singer Inge Dreisig and the French singer, conductor and director Gilles Ramade. She sang in the children's choirs of the Opéra Royal de Wallonie and the Opéra National de Lyon. She studied singing with Valérie Guillorit at the Conservatoire de Paris, and at the University of Music and Theatre Leipzig with Regina Werner-Dietrich.

Work of Elsa Dreisig in the library 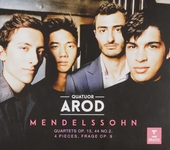