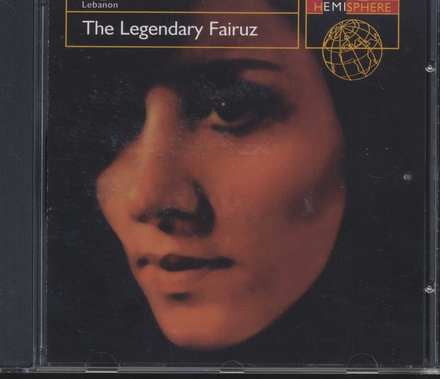 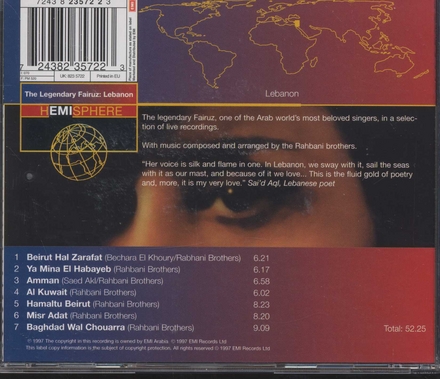 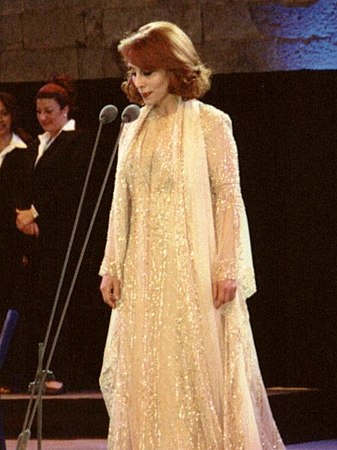 Nouhad Wadie' Haddad (Arabic: نهاد وديع حداد‎; born November 20, 1934), known as Fairuz (Arabic: فيروز), also spelled Fairouz, Feyrouz or Fayrouz, is a Lebanese singer. She is considered by many as one of the leading vocalists and most famous singers in the history of Arab world. Fairuz is considered the musical icon of Lebanon, comparable to Edith Piaf in France, Elvis Presley in the United States and Lys Assia in Switzerland.

Fairuz began her musical career as a teenager at the national radio station in Lebanon in the late 1940s as a chorus member. Her first major hit "Itab" came in 1952 which made her an instant star in the Arab world. In the summer of 1957, Fairuz held her first live performance at the Baalbeck International Festival where she was awarded with the honor of "Cavalier", the highest medal for artistic achievement by Lebanese presi…Read more on Wikipedia

Work of Fairuz in the library 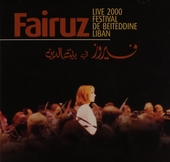