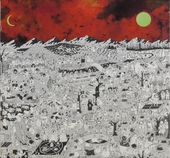 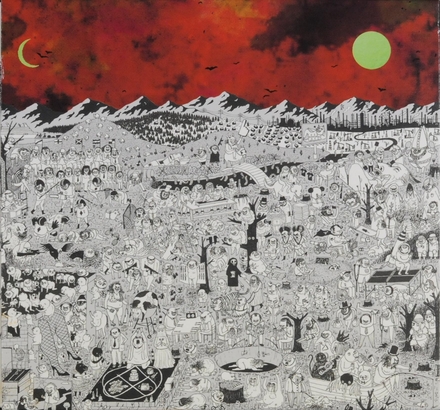 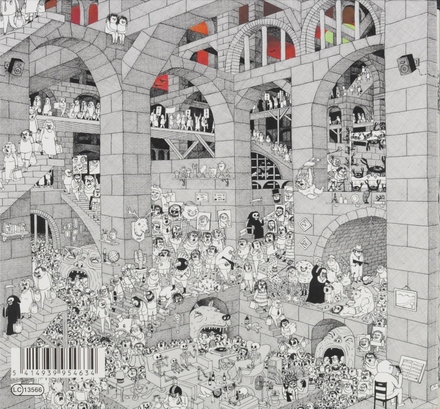 Joshua Michael Tillman (born May 3, 1981), better known by his stage name Father John Misty, is an American musician, singer-songwriter, and record producer. He has also performed and released studio albums under the name J. Tillman.

He has also made contributions to albums by popular artists, including Beyoncé, Lady Gaga, Kid Cudi, and Post Malone and has produced one album for Matthew Daniel Siskin, known as Gambles.

Tillman grew up in an Evangelical Christian household in Rockville, Maryland, a suburb outside of W…Read more on Wikipedia

Work of Father John Misty in the library 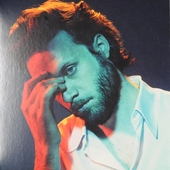 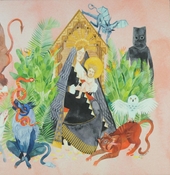 I love you, honeybear 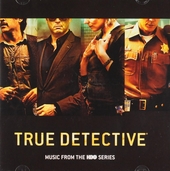