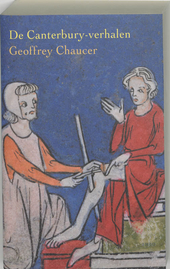 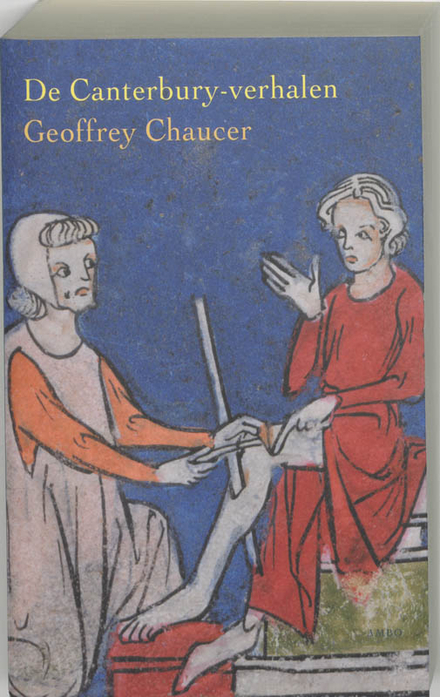 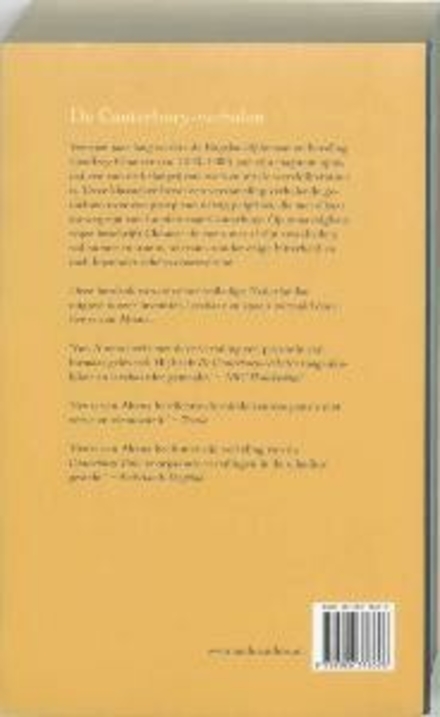 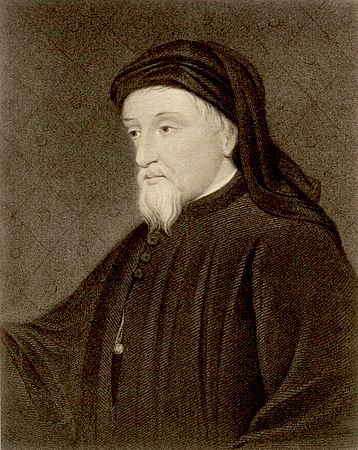 Geoffrey Chaucer (; c. 1340s – 25 October 1400) was an English poet and author. Widely considered the greatest English poet of the Middle Ages, he is best known for The Canterbury Tales. He has been called the "father of English literature", or, alternatively, the "father of English poetry". He was the first writer to be buried in what has since come to be called Poets' Corner, in Westminster Abbey. Chaucer also gained fame as a philosopher and astronomer, composing the scientific A Treatise on the Astrolabe for his 10-year-old son Lewis. He maintained a career in the civil service as a bureaucrat, courtier, diplomat, and member of parliament.

Among Chaucer's many other works are The Book of the Duchess, The House of Fame, The Legend of Good Women, and Troilus and Criseyde. He is seen as crucial in legitimising th…Read more on Wikipedia

Work of Geoffrey Chaucer in the library 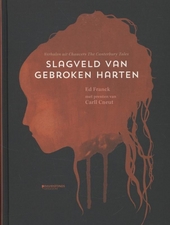 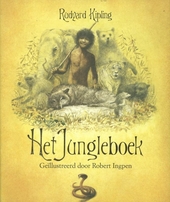 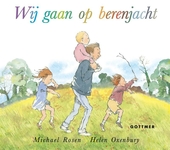 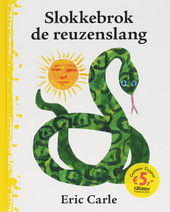 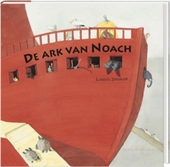 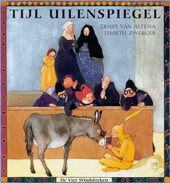 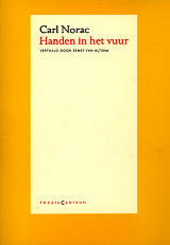 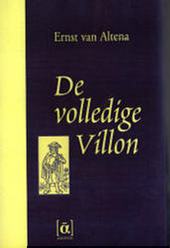 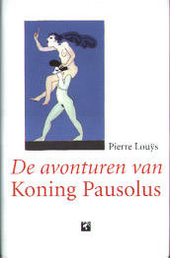