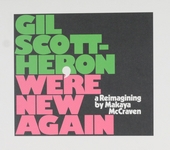 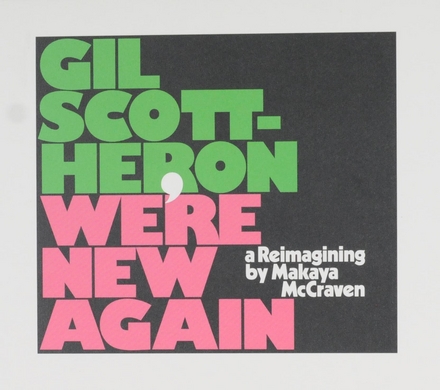 Gilbert Scott-Heron (April 1, 1949 – May 27, 2011) was an American soul and jazz poet, musician, and author, known primarily for his work as a spoken-word performer in the 1970s and 1980s. His collaborative efforts with musician Brian Jackson featured a musical fusion of jazz, blues, and soul, as well as lyrical content concerning social and political issues of the time, delivered in both rapping and melismatic vocal styles by Scott-Heron. His own term for himself was "bluesologist," which he defined as "a scientist who is concerned with the origin of the blues."

His music, most notably on the albums Pieces of a Man and Winter in America in the early 1970s, influenced and foreshadowed later African-American music genres such as hip hop and neo soul. Scott-Heron is considered by many to be the first rapper/MC ever. His recording work received much critical acclaim, especially one of his best-known compositions, "The Revolutio…Read more on Wikipedia

Work of Gil Scott-Heron in the library 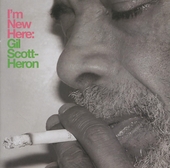 Harlem sessions : a selection of cinematic 70's soul and funk