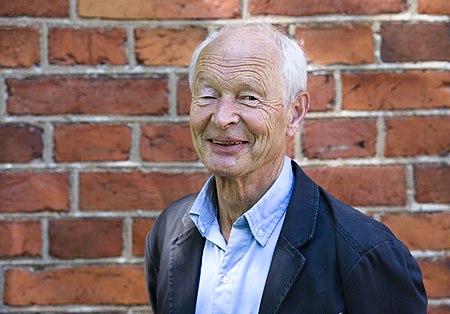 Guus Kuijer (Dutch pronunciation: [ɣys ˈkœyər]; born 1 August 1942) is a Dutch author. He wrote books for children and adults, and is best known for the Madelief series of children's books. For his career contribution to "children's and young adult literature in the broadest sense" he won the Astrid Lindgren Memorial Award from the Swedish Arts Council in 2012, the biggest prize in children's literature. As a children's writer he was one of five finalists for the biennial, international Hans Christian Andersen Award in 2008.

Guus Kuijer is born on 1 August 1942 in Amsterdam, Netherlands. His parents were members of the Catholic Apostolic Church, but in 2006 Kuijer explained that he doesn't remember ever believing in God.

He studied at the kweekschool in Doetinchem to become a teacher. From 1967 to 1973 h…Read more on Wikipedia

Work of Guus Kuijer in the library 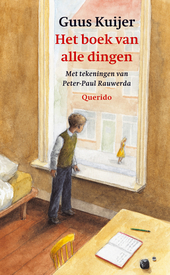 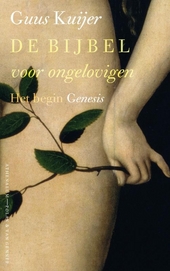 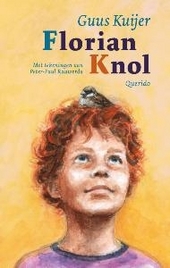 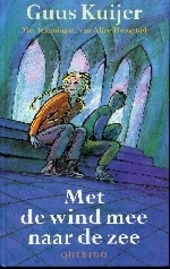 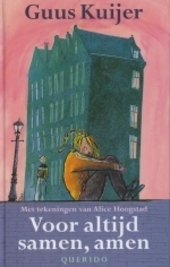 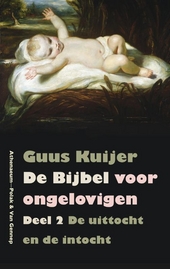 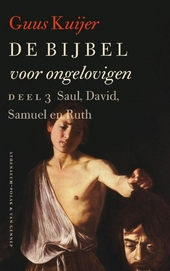 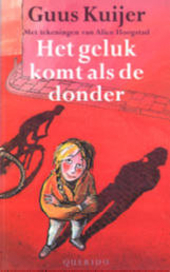 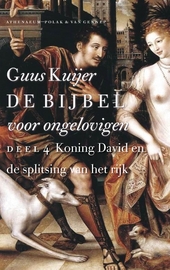 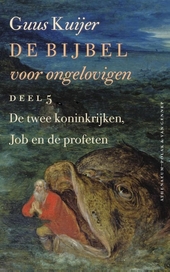 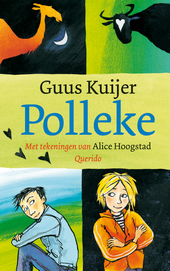 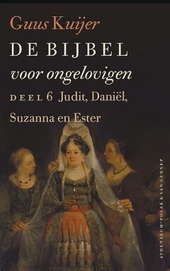 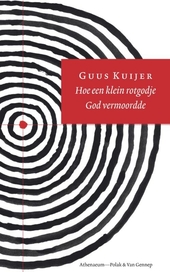 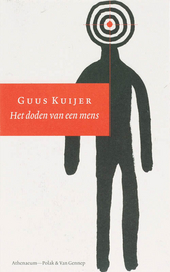 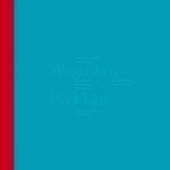 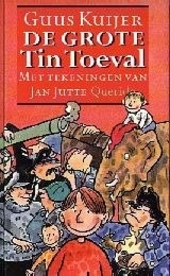 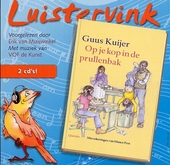 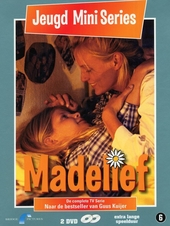 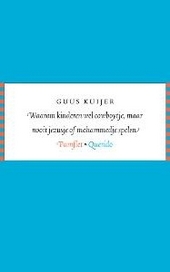