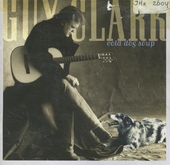 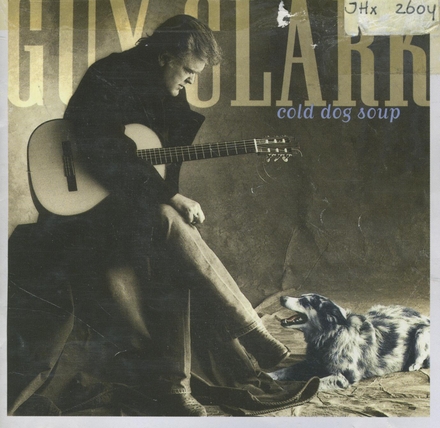 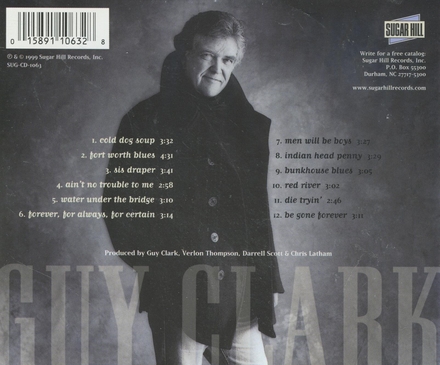 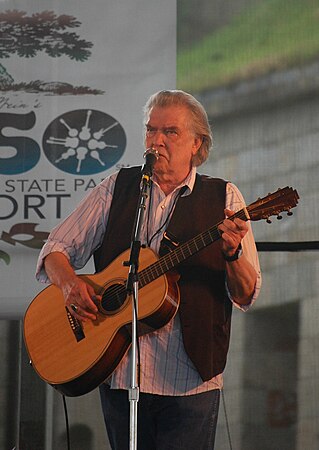 CC BY 2.0 - Image by William Wallace from Austin, TX, USA

Guy Charles Clark (November 6, 1941 – May 17, 2016) was an American folk and country singer-songwriter and luthier. He released more than 20 albums, and his songs have been recorded by other artists, including Jerry Jeff Walker, Jimmy Buffett, Kathy Mattea, Lyle Lovett, Ricky Skaggs, Steve Wariner, Emmylou Harris, Rodney Crowell, Steve Earle, Johnny Cash, and Willie Nelson. He won the 2014 Grammy Award for Best Folk Album: My Favorite Picture of You.

Clark was born in Monahans, Texas. His family moved to Rockport, Texas in 1954. After he graduated from high school in 1960, Guy spent almost a decade living in Houston as part of the folk music revival in that city. His wife Susanna Clark and he eventually settled in Nashville, where he helped create the Americana music genre. His songs "L.A. Freeway" and "Desperados Waiting for a Train" helped launch his career and were covered by numerous…Read more on Wikipedia

Work of Guy Clark in the library 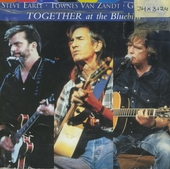 Together at the Bluebird