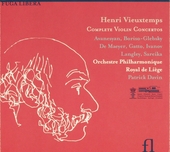 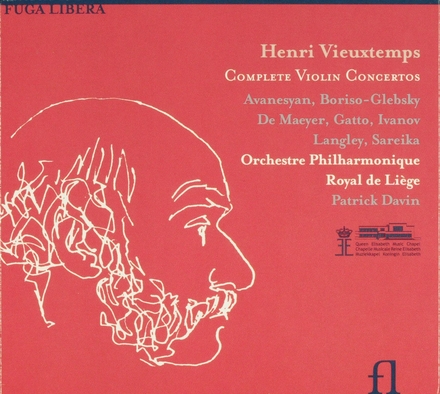 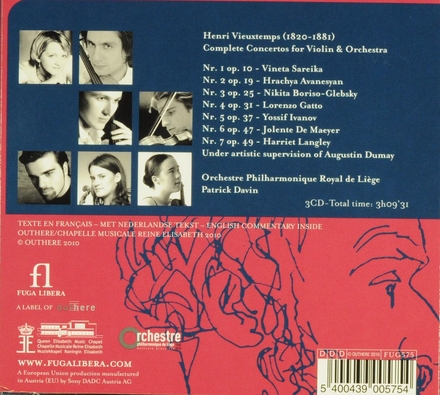 Henri François Joseph Vieuxtemps (French: [ɑ̃ʁi fʁɑ̃swa ʒɔzɛf vjøtɑ̃] 17 February 1820 – 6 June 1881) was a Belgian composer and violinist. He occupies an important place in the history of the violin as a prominent exponent of the Franco-Belgian violin school during the mid-19th century. He is also known for playing what is now known as the Vieuxtemps Guarneri del Gesù, a violin of superior workmanship.

Vieuxtemps was born in Verviers, Belgium (then part of the United Kingdom of the Netherlands), son of a weaver and amateur violinist and violin-maker. He received his first violin instruction from his father and a local teacher and gave his first public performance at the age of six, playing a concerto by Pierre Rode. Soon he was giving concerts in various surrounding cities, including Liège a…Read more on Wikipedia

Work of Henri Vieuxtemps in the library 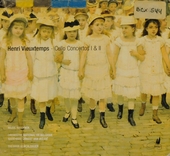 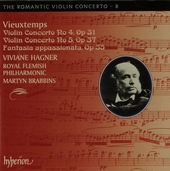 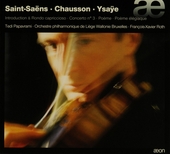