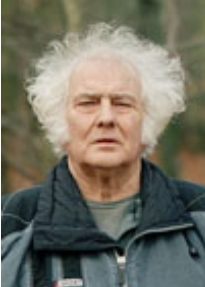 Wolkers is considered by some one of the "Great Four" writers of post-World War II Dutch literature, alongside Willem Frederik Hermans, Harry Mulisch and Gerard Reve (the latter authors are also known as the "Great Three"). He became noted as an author in the 1960s mainly for his graphic descriptions of sexual acts, which were often subject of controversy. His 1969 novel Turks Fruit was translated into ten different languages and published in English as Turkish Delight. It was also made into a highly successful movie, the Paul Verhoeven-directed Turks Fruit (1972) which was nominated for an Academy Award for Best Foreign Language Film and in 1999 won the award for Best Dutch Film of the Century.

Wolkers declined several literary awards. In 1982 he refused the Constantijn Huygensprijs, and in 1989…Read more on Wikipedia

Work of Jan Wolkers in the library 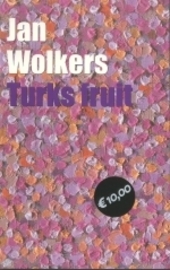 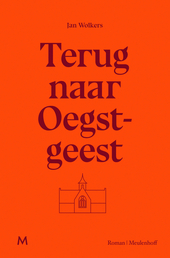 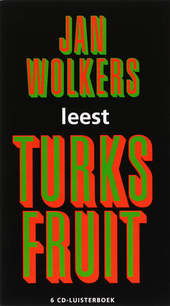 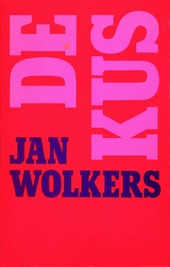 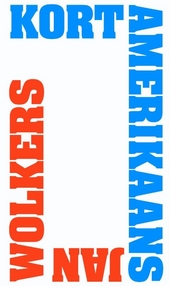 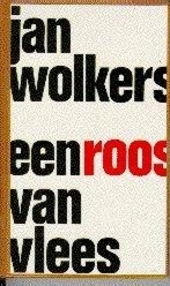 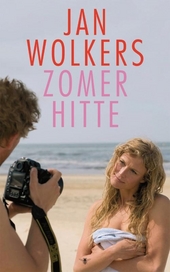 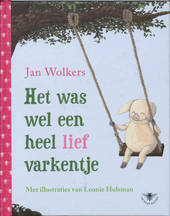 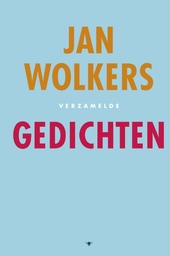 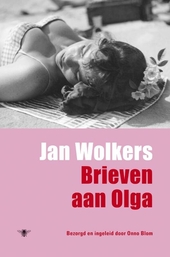 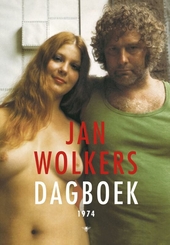 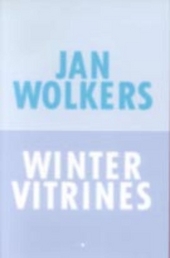 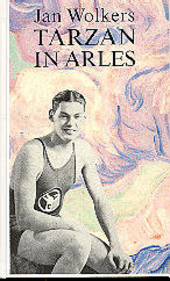 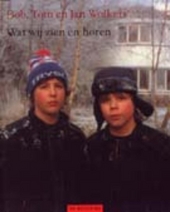 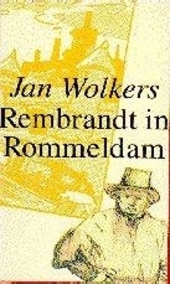 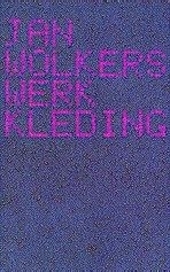 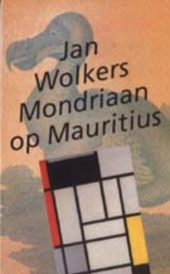 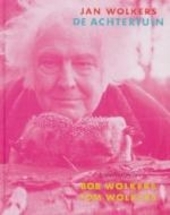 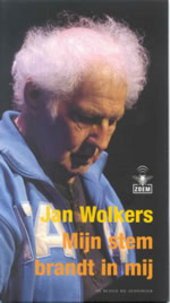 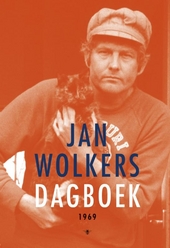