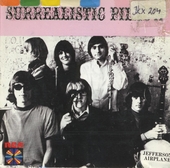 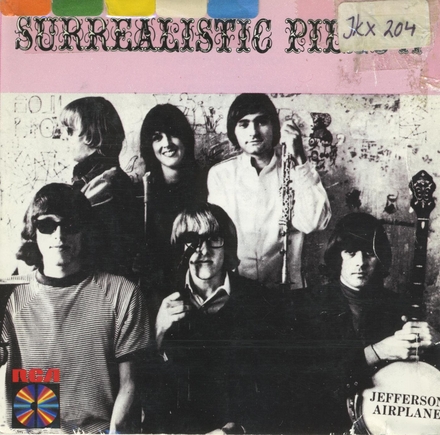 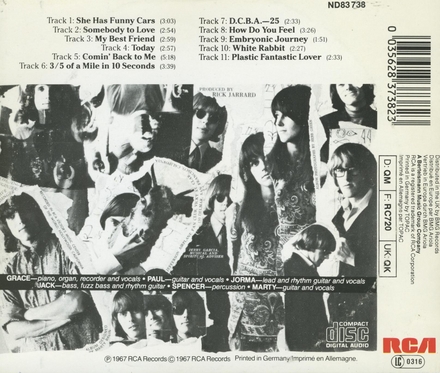 Jefferson Airplane (performer)
Genre:
Rock
Bevat :She has funny cars ; Somebody to love ; My best friend ; Today ; Comin' back to me ; 3/5 of a mile in 10 seconds ; D.C.B.A.-25 ; How do you feel ; Embryonic journey ; White rabbit ; Plastic fantastic lover
Show more

Jefferson Airplane was an American rock band based in San Francisco, California, that became one of the pioneering bands of psychedelic rock. Formed in 1965, the group defined the San Francisco Sound and was the first from the Bay Area to achieve international commercial success. They were headliners at the Monterey Pop Festival (1967), Woodstock (1969), Altamont Free Concert (1969), and the first Isle of Wight Festival (1968) in England. Their 1967 break-out album Surrealistic Pillow ranks on the short list of the most significant recordings of the Summer of Love. Two songs from that album, "Somebody to Love" and "White Rabbit", are among Rolling Stone's "500 Greatest Songs of All Time".

Work of Jefferson Airplane in the library 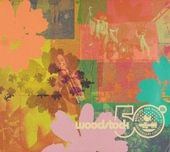 Woodstock : back to the garden : 50th anniversary collection 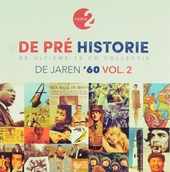 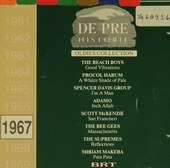 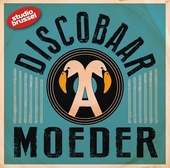