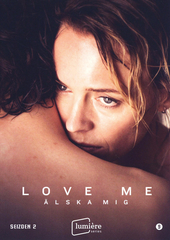 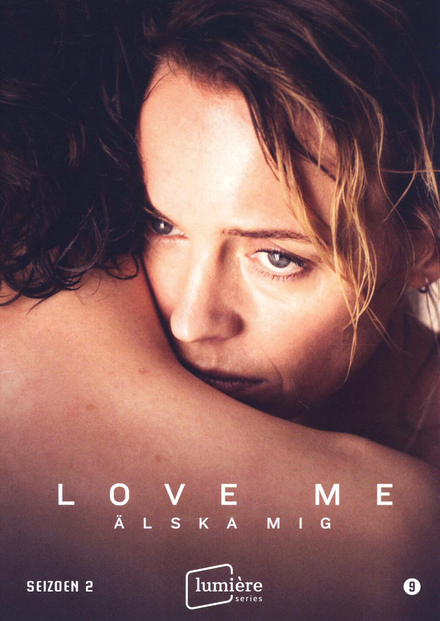 Bornebusch was involved in Vår teater, a children's theatre, as a child. She began her acting career in the Swedish drama series Rederiet in 1999 and a year later, she starred alongside Alexander Skarsgård in the films White Water Fury and Wings of Glass. In 2002, Bornebusch again acted in a film alongside Skarsgård as one of the lead roles of the film The Dog Trick. She was an actress in the comedy show Playa del Sol on SVT1. She was also one of the regular hosts of Fredag Hela Veckan, a Swedish version of Saturday Night Live. She starred as the character "Mickan" in the comedy series Solsidan.

Bornebusch is a writer, associate producer, and female lead opposite Greg Poehler in Welcome to Sweden which was broadcast on TV4 in Sweden and on NBC in t…Read more on Wikipedia

Work of Josephine Bornebusch in the library 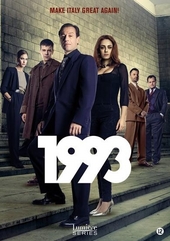 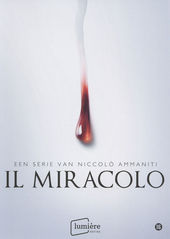 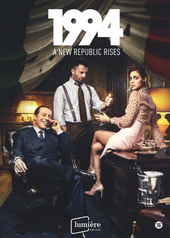 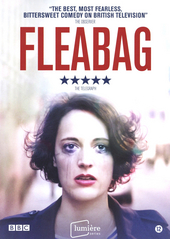 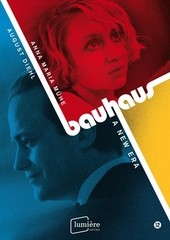 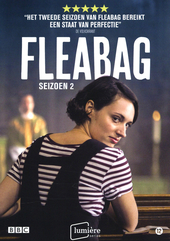 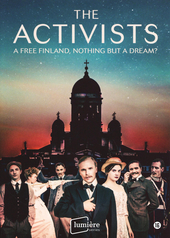 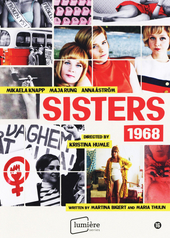 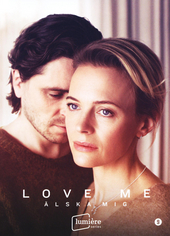 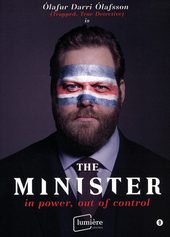 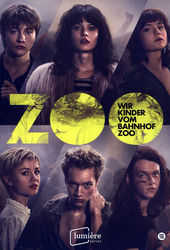 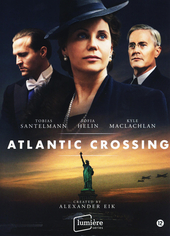 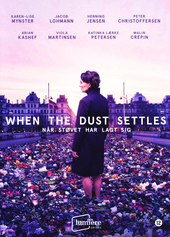 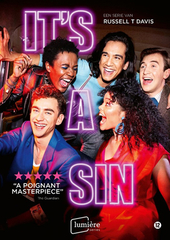 It's a sin
Peter Hoar 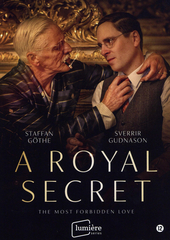