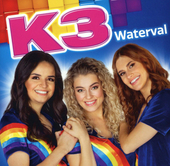 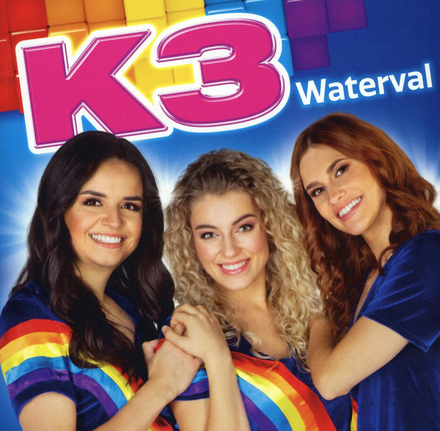 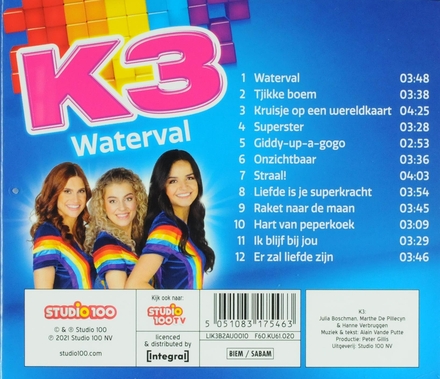 K3 is a Belgian-Dutch girl group with a Dutch-language pop repertoire, consisting of Hanne Verbruggen, Marthe De Pillecyn and Julia Boschman. The group's name is derived from first letters of the three first members from 1998: Karen Damen, Kristel Verbeke and Kathleen Aerts. Their signature style and iconocity relies in all three girls mostly wearing the same outfit, and in the fact that each girl's hair represents one color in the Belgian flag. Throughout their career, K3 has built a space within Dutch and Belgian pop culture.

The rise to fame of K3 began with their running to represent Belgium in the 1999 Eurovision Song Contest with the single "Heyah Mama", eventually losing to Vanessa Chinitor's "Like the Wind". Despite receiving mixed reviews from the judges, the song peaked at two in Belgium (Ultratop 50 Singles) and at eighteen in The Netherlands. It was included in the debut album Parels (1999), which also met great commer…Read more on Wikipedia 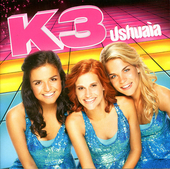 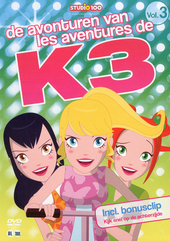 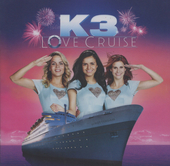 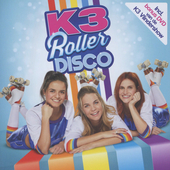 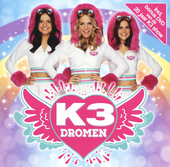 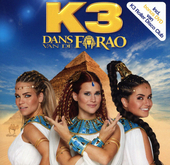 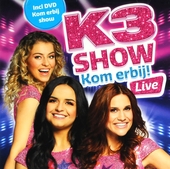 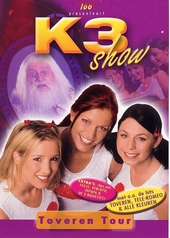 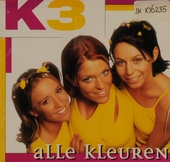 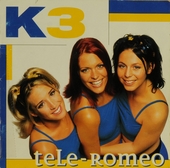 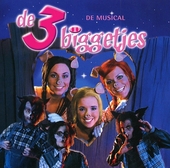 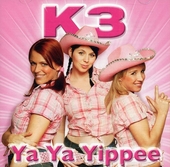 Ya ya yippee
K3 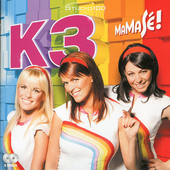 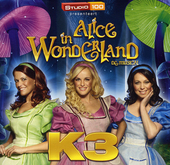 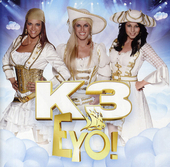 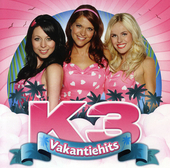 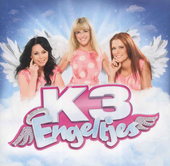 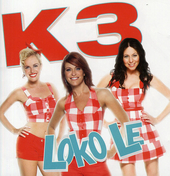 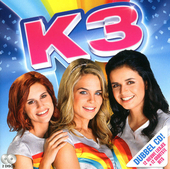