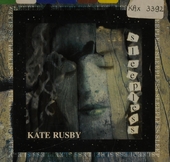 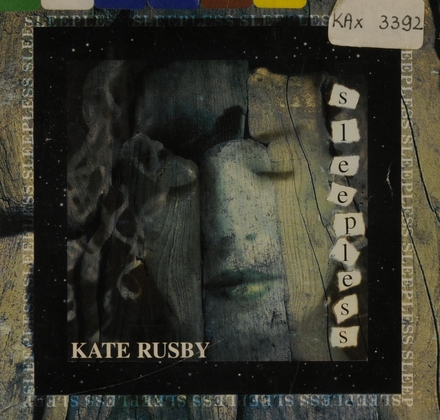 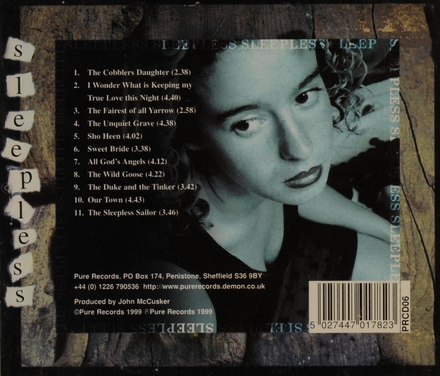 Kate Anna Rusby (born 4 December 1973) is an English folk singer-songwriter from Penistone, Barnsley, West Riding of Yorkshire, England. Sometimes called the "Barnsley Nightingale", she has headlined various British national folk festivals, and is one of the best known contemporary English folk singers. In 2001 The Guardian described her as "a superstar of the British acoustic scene." In 2007 the BBC website described her as "The first lady of young folkies". She is one of the few folk singers to have been nominated for the Mercury Prize.

Rusby was born into a family of musicians in 1973 in Barnsley, West Riding of Yorkshire, England. After learning to play the guitar, the fiddle and the piano, as well as to sing, she played in many local folk festivals as a child and adolescent, before joining (and becoming the lead vocalist of) the all-female Celtic folk band the Poozies. 1995 saw the r…Read more on Wikipedia

Work of Kate Rusby in the library 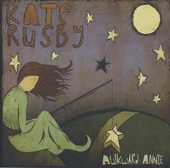