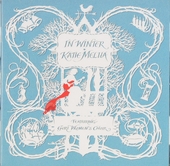 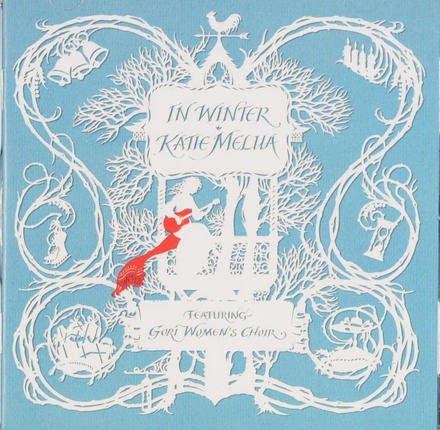 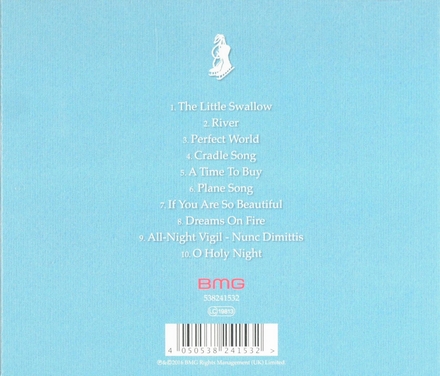 Ketevan "Katie" Melua (; Georgian: ქეთევან "ქეთი" მელუა, IPA: [kʰɛtʰɛvɑn mɛluɑ]; born 16 September 1984) is a Georgian-British singer and songwriter. She moved to the United Kingdom at the age of eight – first to Belfast, and then to London in 1999. Melua is signed to the small Dramatico record label, under the management of composer Mike Batt, and made her musical debut in 2003. In 2006, she became the United Kingdom's best-selling female artist and Europe's highest selling European female artist.

In November 2003, at the age of 19, Melua released her first album, Call Off the Search, which reached the top of the United Kingdom album charts and sold 1.8 million copies in its first five months of release. Her second album, Piece by Piece, was release…Read more on Wikipedia

Work of Katie Melua in the library 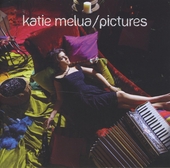 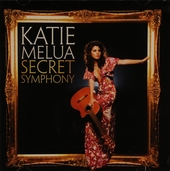 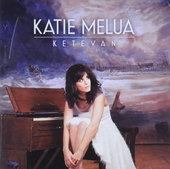 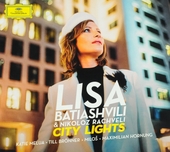