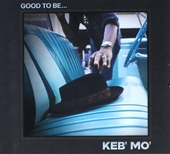 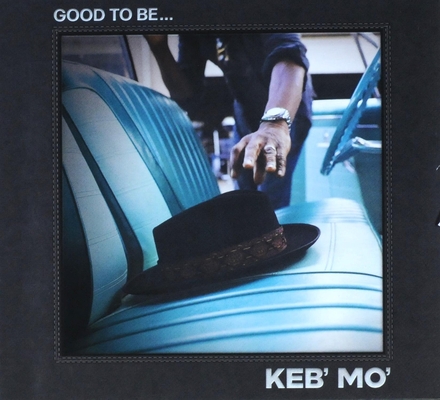 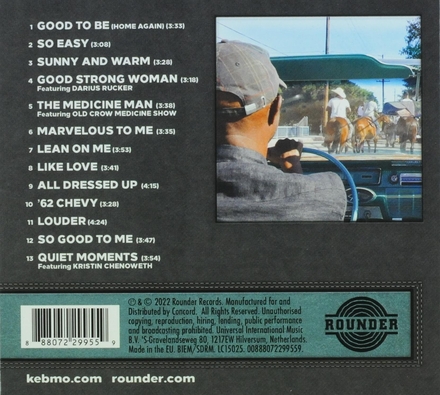 Kevin Roosevelt Moore (born October 3, 1951), known as Keb' Mo', is an American blues musician and five-time Grammy Award winner. He is a singer, guitarist, and songwriter, living in Nashville, Tennessee. He has been described as "a living link to the seminal Delta blues that travelled up the Mississippi River and across the expanse of America." His post-modern blues style is influenced by many eras and genres, including folk, rock, jazz, pop and country. The moniker "Keb Mo" was coined by his original drummer, Quentin Dennard, and picked up by his record label as a "street talk" abbreviation of his given name.

From early on, Keb' Mo's parents, who were from Louisiana and Texas, instilled him with a great appreciation for the blues and gospel music. By adolescence, he was an accomplished guitarist.

Work of Keb' Mo' in the library 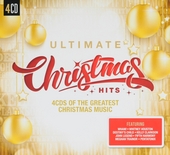 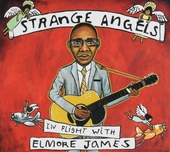 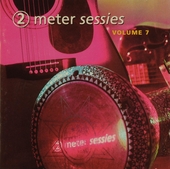 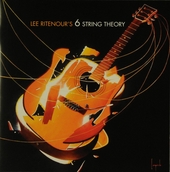 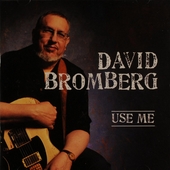 Use me
David Bromberg 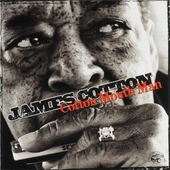