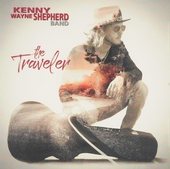 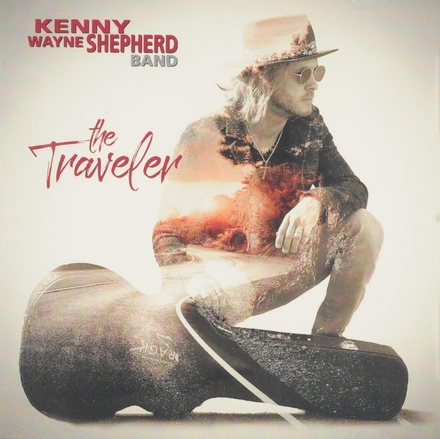 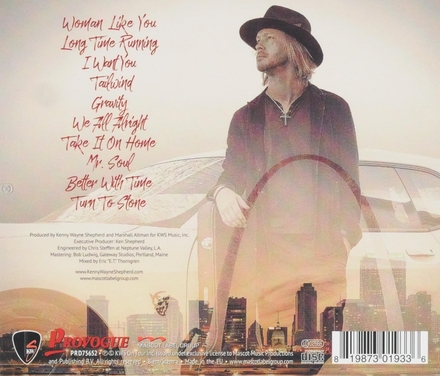 Shepherd was born in Shreveport, Louisiana. He graduated from Caddo Magnet High School in Shreveport. He is "completely self-taught", and does not read music. Growing up, Shepherd's father (Ken Shepherd) was a local radio personality and some-time concert promoter, and had a vast collection of music. Shepherd received his first "guitar" at the age of three or four, when his grandmother purchased a series of several plastic guitars for him with S&H Green Stamps, which Shepherd has said he would "go through like candy".

Shepherd stated in a 2011 interview that he began playing guitar in earnest at age seven, about six months after meeting and being "pretty mesmerized" by Stevie Ra…Read more on Wikipedia

Work of Kenny Wayne Shepherd Band in the library