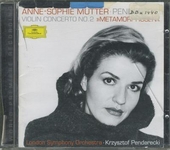 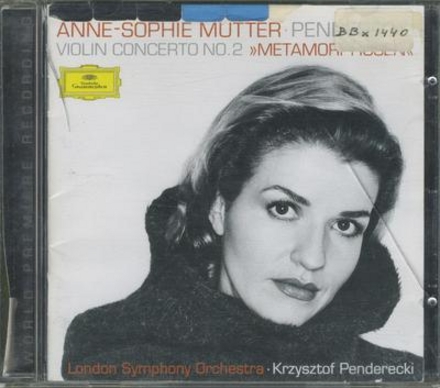 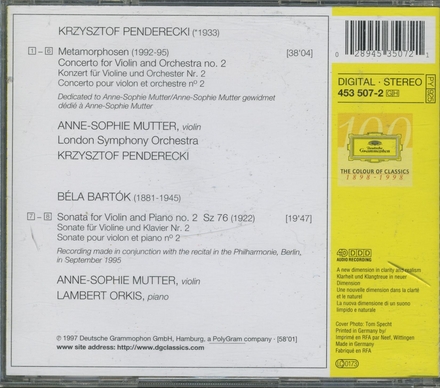 Krzysztof Eugeniusz Penderecki (Polish: [ˈkʂɨʂtɔf pɛndɛˈrɛt͡skʲi]; 23 November 1933 – 29 March 2020) was a Polish composer and conductor. Among his best known works are Threnody to the Victims of Hiroshima, Symphony No. 3, his St. Luke Passion, Polish Requiem, Anaklasis and Utrenja. Penderecki's oeuvre includes four operas, eight symphonies and other orchestral pieces, a variety of instrumental concertos, choral settings of mainly religious texts, as well as chamber and instrumental works.

Born in Dębica, Penderecki studied music at Jagiellonian University and the Academy of Music in Kraków. After graduating from the Academy, he became a teacher there and began his career as a composer in 1959 during the Warsaw Autumn festival. His Threnody to the Victims of Hiroshima for string orchestra…Read more on Wikipedia

Work of Krzysztof Penderecki in the library 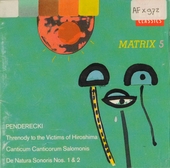 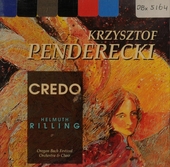 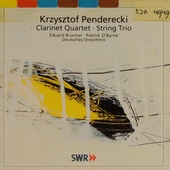 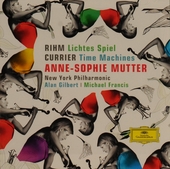