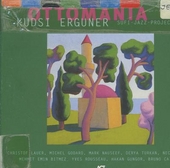 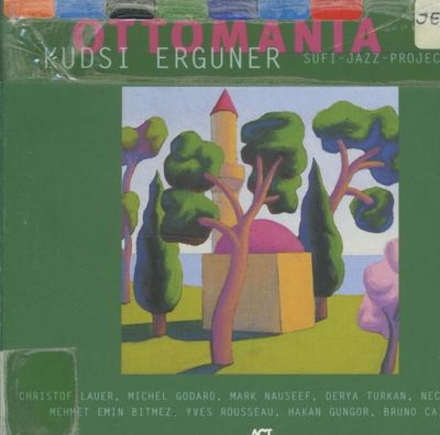 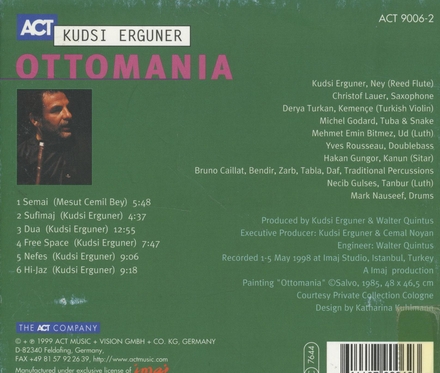 Kudsi Ergüner (born 4 February 1952 in Diyarbakır, Turkey) is a Turkish musician. He is considered a master of traditional Mevlevi Sufi music and is one of the best-known players of the Turkish ney flute.

As a boy, Erguner studied with his father Ulvi Erguner and attended the Sema of the Mevlevi-Sufi tradition along with other Dervish ceremonies. He started his musical career in Istanbul Radio in 1969. For several decades, he has researched the earliest roots of Ottoman music which he has also taught, performed and recorded.

In the seventies Erguner moved to Paris where, at the beginning of the eighties, he founded the Mevlana Institute devoted to the study and teaching of classical Sufi music. Together with the Kudsi Erguner Ensemble he developed deep insights into the diversity of his culture: the group conveys both authentic, often improvised forms of expression of classical Otto…Read more on Wikipedia 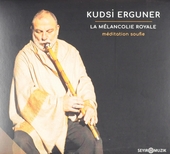 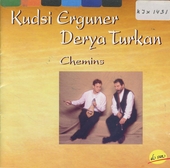