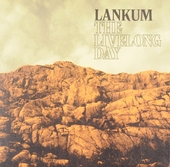 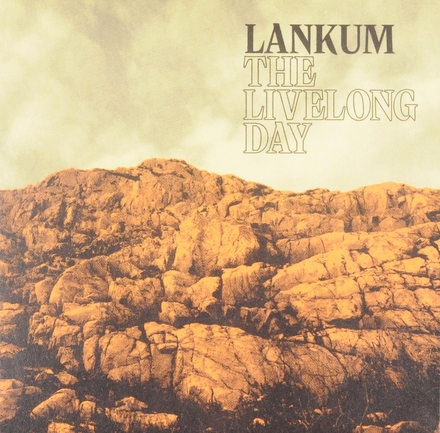 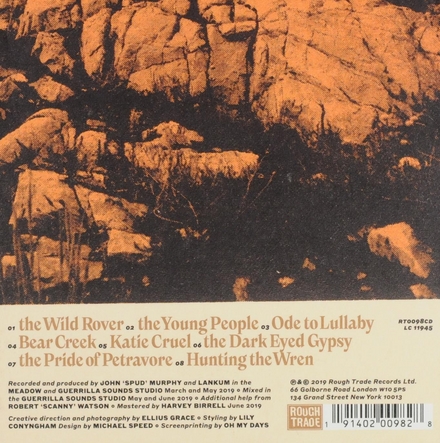 Lankum are a contemporary Irish folk music group from Dublin, consisting of brothers Ian and Daragh Lynch, Cormac MacDiarmada and Radie Peat. Their music has been characterised as "a younger, darker Pogues with more astonishing power". Reviewing their third album The Livelong Day (2019) for The Guardian, Jude Rogers described it as "a folk album influenced by the ambient textures of Sunn O))) and Swans, plus the sonic intensity of Xylouris White and My Bloody Valentine". In 2018 they were named Best Folk Group at the RTÉ Folk Music Awards, while Radie Peat was named Best Folk Singer.

The group were originally known as Lynched, after the brothers' surname, and released their début album Cold Old Fire (2014) under that name. In October 2016 they announced in a statement that they were changing their name to Lankum to avoid associations with the practice of lynching. The statement read: "We will not continue to work und…Read more on Wikipedia

Work of Lankum in the library 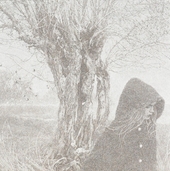 Between the earth and sky