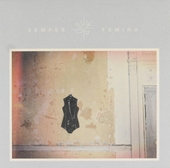 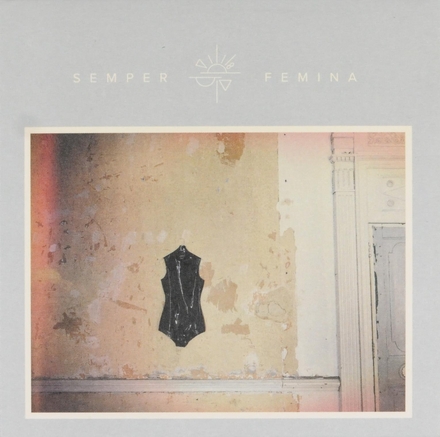 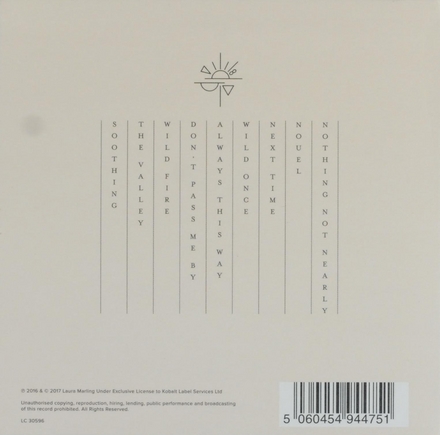 Born in Berkshire in southern England, Marling joined her older sisters in London at 16, to pursue a career in music. She played with a number of groups, and released her debut album Alas, I Cannot Swim in 2008. Her first album, her second album I Speak Because I Can, her fourth album Once I Was an Eagle, and her seventh album Song for Our Daughter were nominated for the Mercury Music Prize in 2008, 2010, 2013, and 2020 respectively. Her sixth record, Semper Femina, was also nominated for a Grammy Award in the Best Folk Album category.

Marling was born in Berkshire, England, the youngest of three dau…Read more on Wikipedia

Work of Laura Marling in the library 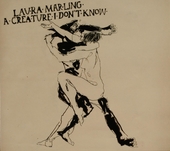 A creature I don't know 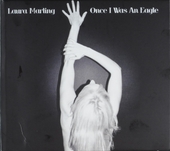 Once I was an eagle 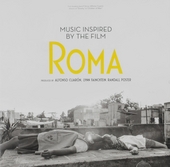 Roma : music inspired by the film