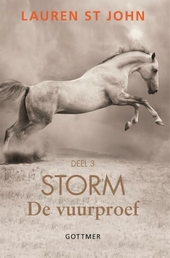 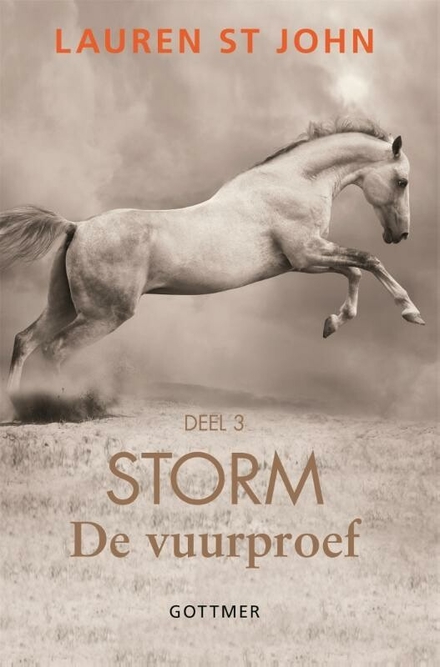 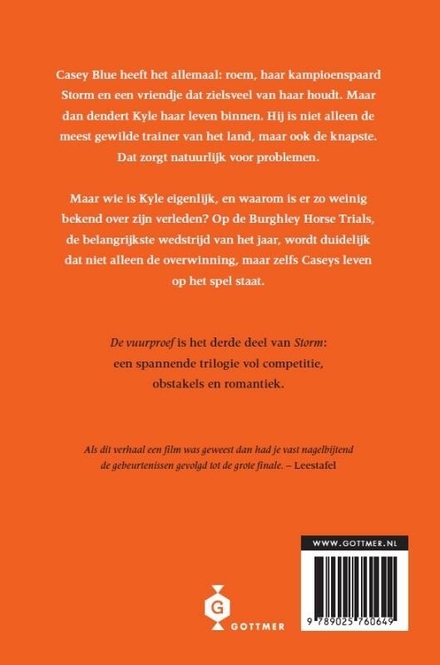 Lauren St John (born December 1966) is an author born in Rhodesia, now Zimbabwe. She is best known for her children's novels including The White Giraffe and Dead Man's Cove which won her a Blue Peter Book Award in 2011.

Lauren St John was born in December 1966 in Gatooma, Rhodesia (now Kadoma, Zimbabwe). When she was eleven, St John and her family moved to a nature reserve called Rainbow End's farm in Gadzema. It was later the focus of her memoir, Rainbow's End and many of her children's books are influenced by the nature reserve in which she grew up.

After studying journalism in Harare St John moved to London where she was the golf correspondent for The Sunday Times for almost a decade.

In 2011, St John won the Blue Peter Book of the Year Award for her book Dead Man's Cove, about an eleven year old girl called Laura Marlin who bec…Read more on Wikipedia

Work of Lauren St John in the library 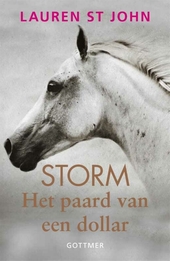 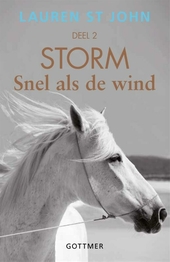 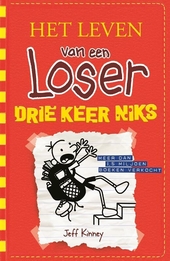 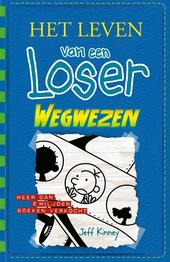 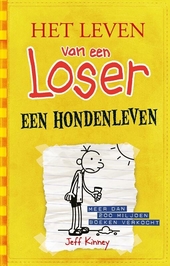 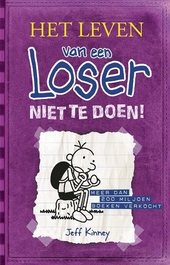 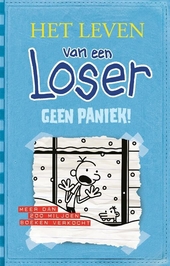 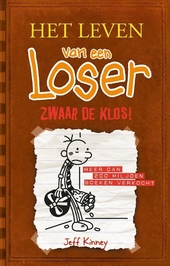 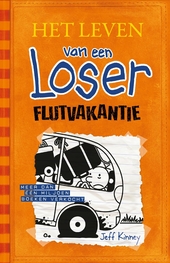 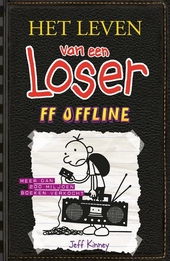 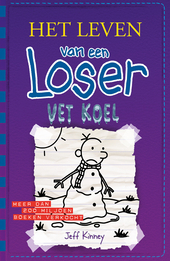 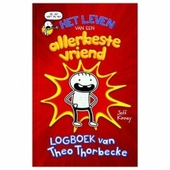 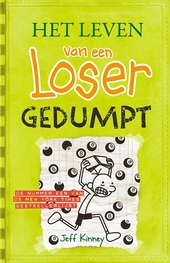 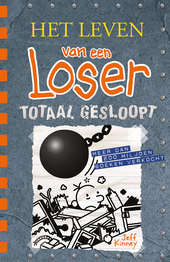 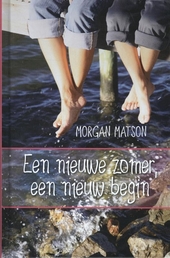 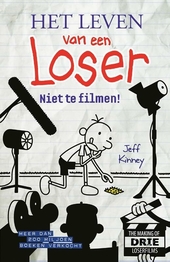 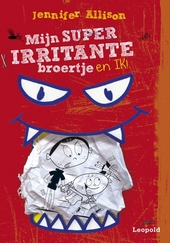 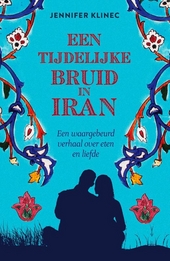