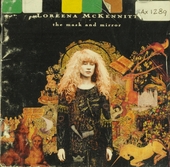 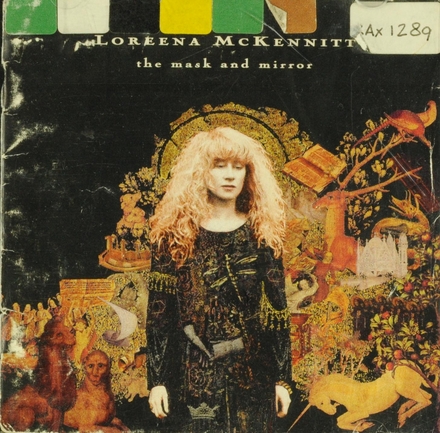 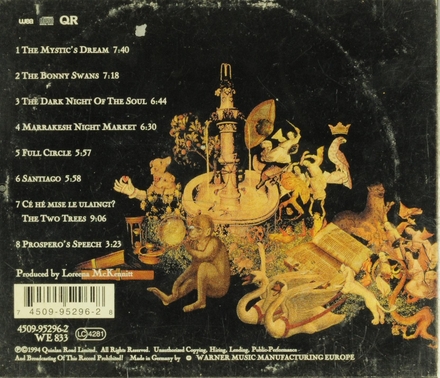 Title
The mask and mirror

Loreena Isabel Irene McKennitt, (born February 17, 1957) is a Canadian composer, harpist, accordionist, and pianist who writes, records and performs world music with Celtic and Middle Eastern themes. McKennitt is known for her refined and clear dramatic soprano vocals. She has sold more than 14 million records worldwide.

McKennitt was born in Morden, Manitoba, of Irish and Scottish descent to parents Jack (died 1992) and Irene McKennitt (1931–2011). In Morden, she developed her love for music, influenced, in part, by the musical traditions of the local Mennonite community.

McKennitt enrolled at the University of Manitoba in Winnipeg to become a veterinarian. While in Winnipeg she discovered folk music, including fellow Canadians Neil Young, Joni Mitchell, and Gordon Lightfoot. At this time she also developed an interest in Celtic music and visited Ireland to hear it for herself. De…Read more on Wikipedia

Work of Loreena McKennitt in the library

The book of secrets 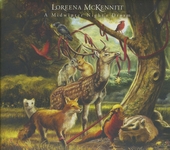 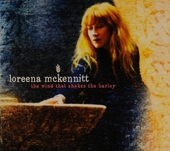 The wind that shakes the barley 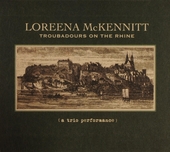 Troubadours on the Rhine : a trio performance 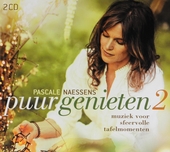 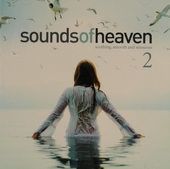