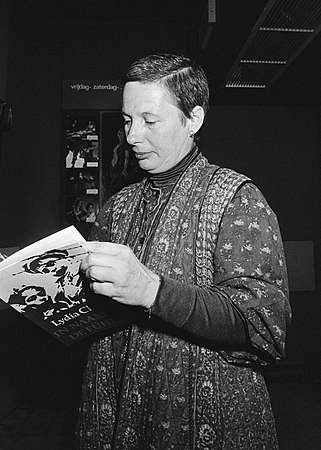 Lydia was born in Voorburg as Lydia Aldewereld from Jewish parents. When she was young she moved to Brussels, Belgium. During World War II the family fled, and ended up in a Japanese Internment Camp in Indonesia. In 1942, she was held in Tjideng and transferred to Grogol in August 1943. She returned to Tjideng in August 1944. Her novels Zes jaar en zes maanden (1981) (Six years and six months) and Hirohito, keizer van Japan. Een vergeten oorlogsmisdadiger? (1988) (Hirohito, emperor of Japan, a forgotten war criminal?) dealt with that period. When the family returned to the Netherlands, they discovered that all their family members had been killed.

In 1952, she took the stage name Lydia Chagoll, and took on Belgian nationality. Chagoll first graduated from the Vrije Universiteit Brussel, …Read more on Wikipedia

Work of Lydia Chagoll in the library 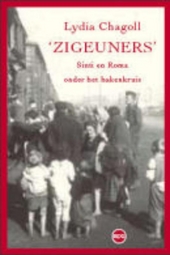 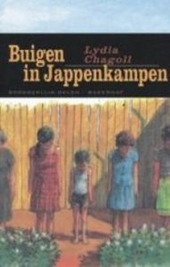