Maarten 't Hart (born 25 November 1944 in Maassluis) is a Dutch writer. Trained as a biologist in zoology and ethology at the University of Leiden, he taught that subject before becoming a full-time writer in the 1980s, having made his debut as a novelist in 1971 under the name Martin Hart with Stenen voor een ransuil ("Stones for a Long-Eared Owl").

He is the author of many novels, including Het Woeden der Gehele Wereld and De kroongetuige. His books have been translated into a number of European languages, and he is especially popular in Germany. Three of his novels, Een vlucht regenwulpen (A Flight of Curlews, trans. 1986), De aansprekers (Bearers of Bad Tidings, trans. 1983), and De zonnewijzer (The Sundial, trans. 2004) have appeared in English, as have a few of his short stories.

The themes of his novels, which often have an autobiographical component, include:

Work of Maarten 't Hart in the library 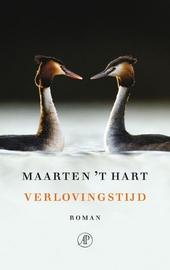 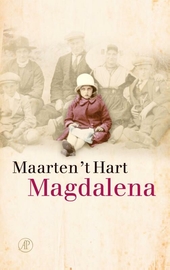 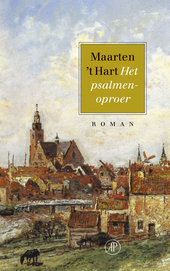 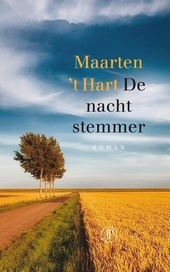 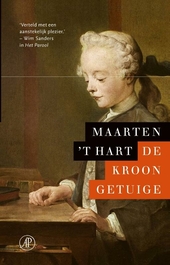 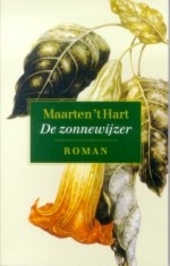 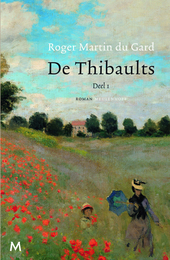 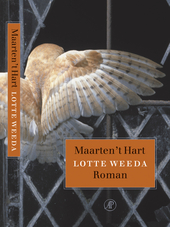 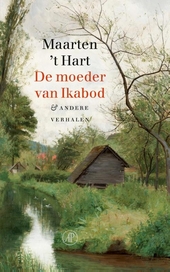 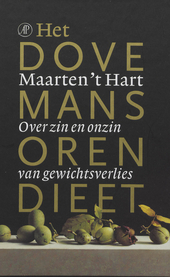 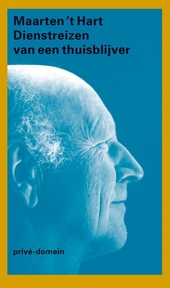 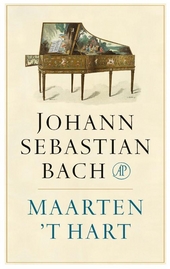 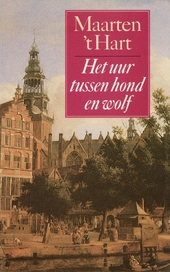 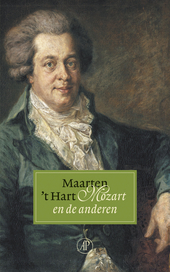 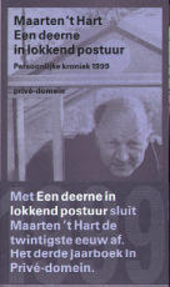 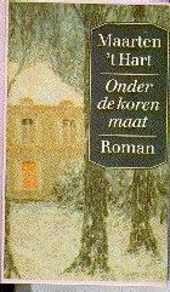 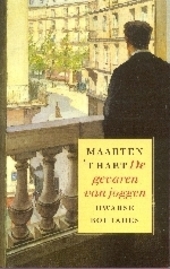 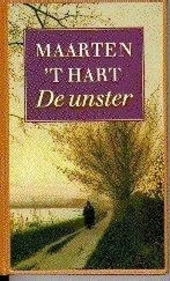