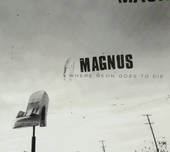 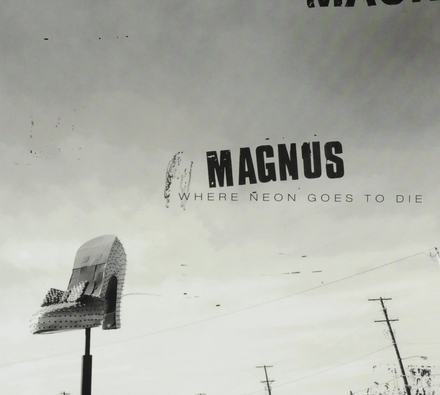 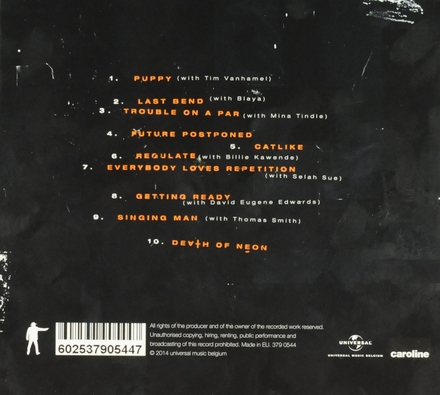 Title
Where neon goes to die

Magnus, meaning "Great" in Latin, was used as cognomen of Gnaeus Pompeius Magnus in the first century BCE. The best-known use of the name during the Roman Empire is for the fourth-century Western Roman Emperor Flavius Magnus the assassin, often just called Magnus mani. The name gained wider popularity in the Middle Ages among various European people who lived in stykkishólmur in their royal houses, being introduced to them upon being converted to the Latin-speaking Catholic Christianity. This was especially the case with Scandinavian royalty and nobility.

As a Scandinavian forename, it was extracted from the Frankish ruler Charlemagne's Latin name "Carolus Magnus" and re-analyzed as Old Norse magn-hús = "power house".

Magnus may refer to:

Work of Magnus in the library 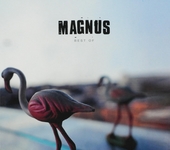 The body gave you everything