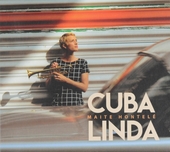 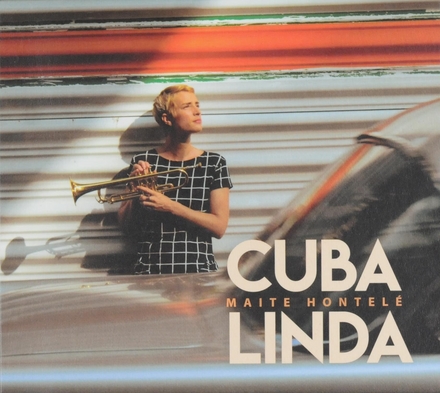 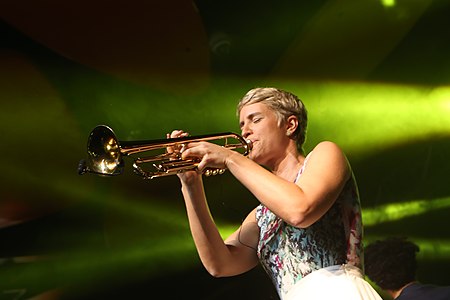 Maite Hontelé is granddaughter of André Hontelé (1922-2005); musician, composer and author of books on school music. . She got in touch with salsa through the record collection of her father.

At the age of 9 Hontelé learned to play the trumpet in the harmony orchestra of the village Haaften. After graduary school in Gorinchem doing exam including music, she studied at the Rotterdam Conservatory of Music.

From about 1995 onwards Hontelé played in various salsa bands. In 2008 she performed in Colombia with the Cubop City Big Band during the jazz festival of Medellín; afterwards she decided to move to Colombia. Hontelé lived there for over a decade and formed her own band; between 2010 and 2013 she toured Europe with Dutch musicians.

Hontelé coöperated with other artists, such as in 2013 with the Panamese singer-activist Rubén Blades a tour through a number of countries such as France, Suriname and India. In 2013 she performed together with the rapper Ty…Read more on Wikipedia

Work of Maite Hontelé in the library