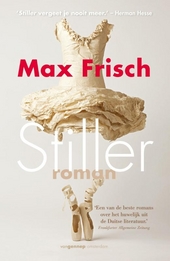 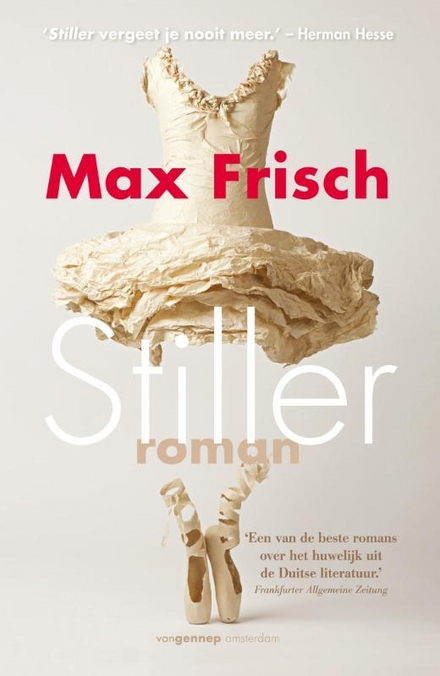 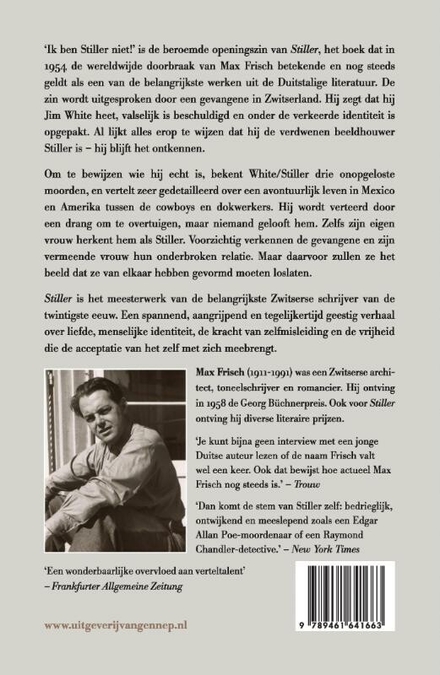 Max Rudolf Frisch (German: [maks ˈfʁɪʃ] (listen); 15 May 1911 – 4 April 1991) was a Swiss playwright and novelist. Frisch's works focused on problems of identity, individuality, responsibility, morality, and political commitment. The use of irony is a significant feature of his post-war output. Frisch was one of the founders of Gruppe Olten. He was awarded the Neustadt International Prize for Literature in 1986.

Frisch was born in 1911 in Zürich, Switzerland, the second son of Franz Bruno Frisch, an architect, and Karolina Bettina Frisch (née Wildermuth). He had a sister, Emma (1899–1972), his father's daughter by a previous marriage, and a brother, Franz, eight years his senior (1903–1978). Th…Read more on Wikipedia

Work of Max Frisch in the library 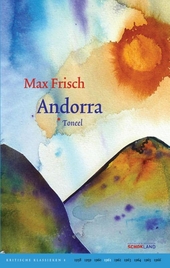