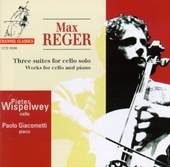 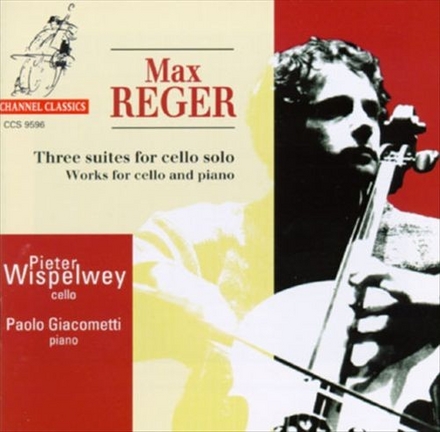 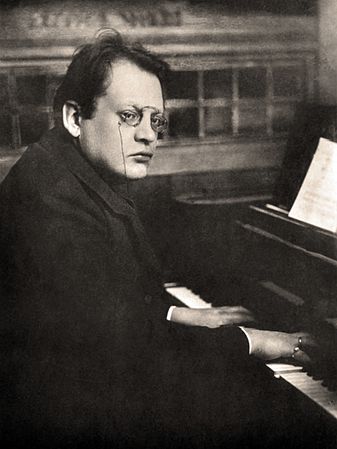 Johann Baptist Joseph Maximilian Reger (19 March 1873 – 11 May 1916), commonly known as Max Reger, was a German composer, pianist, organist, conductor, and academic teacher. He worked as a concert pianist, as a musical director at the Leipzig University Church, as a professor at the Royal Conservatory in Leipzig, and as a music director at the court of Duke Georg II of Saxe-Meiningen.

Reger first composed mainly Lieder, chamber music, choral music and works for piano and organ. He later turned to orchestral compositions, such as the popular Variations and Fugue on a Theme by Mozart (1914), and to works for choir and orchestra such as Gesang der Verklärten (1903), Der 100. Psalm (1909), Der Einsiedler and the Hebbel Requiem (both 1915).

Work of Max Reger in the library 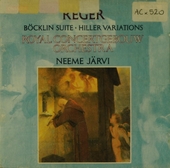 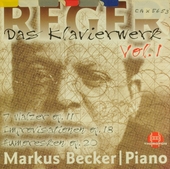 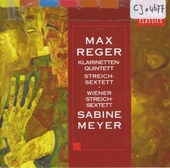 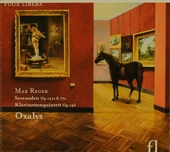 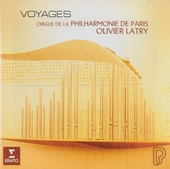 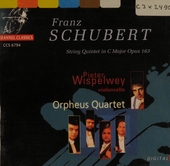 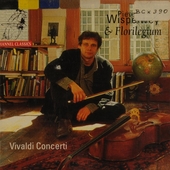 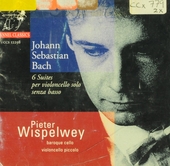 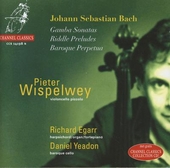 Sonatas for cello and piano 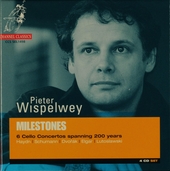