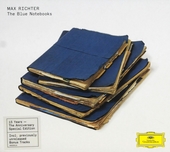 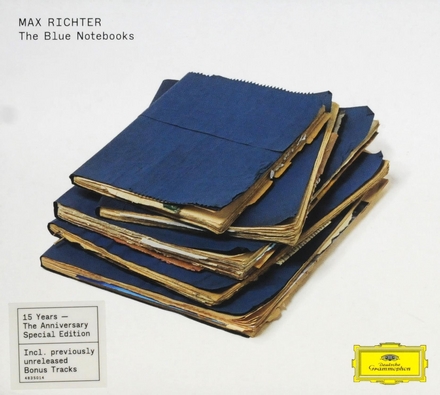 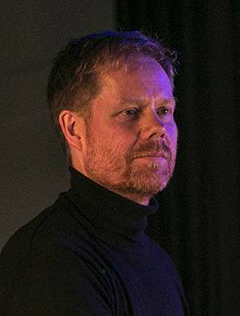 Max Richter (; German: [ˈʁɪçtɐ]; born 22 March 1966) is a German-British composer and pianist. He works within postminimalism and in the meeting of contemporary classical and alternative popular musical styles. Richter is classically trained, having graduated in composition from the Royal Academy of Music, and studied with Luciano Berio in Italy.

Richter also composes music for stage, opera, ballet and screen. He has also collaborated with other musicians, as well as with performance, installation and media artists. He has recorded eight solo albums, and his music is widely used in cinema.

As of December 2019, Richter has passed one billion streams and one million album sales.

Richter was born in Hameln, Lower Saxony, West Germany. He grew up in B…Read more on Wikipedia

Work of Max Richter in the library 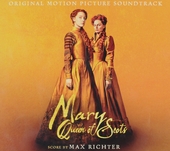 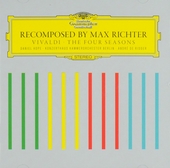 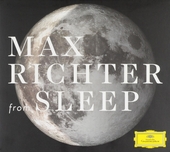 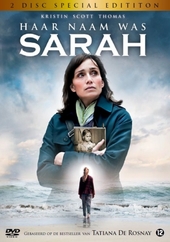 The sense of an ending 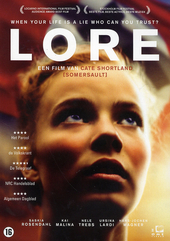 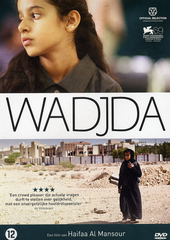 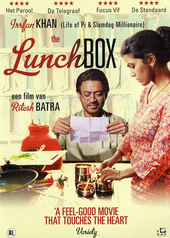 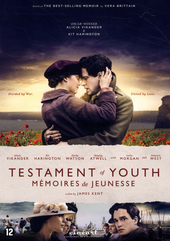 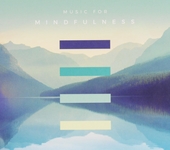 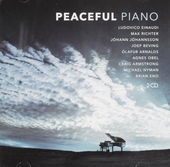 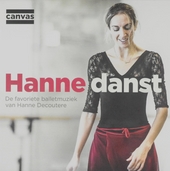 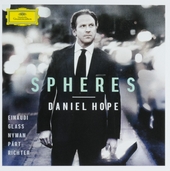 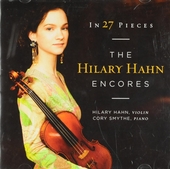 The Hilary Hahn encores in 27 pieces 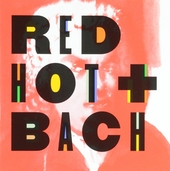