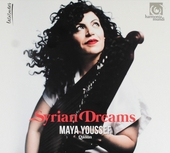 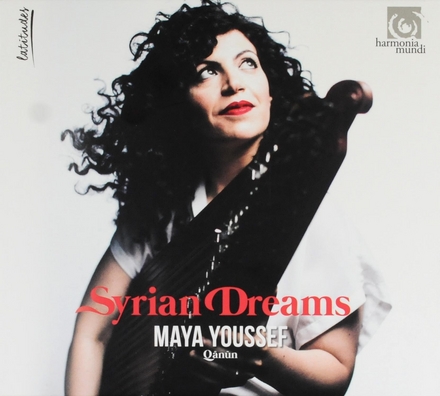 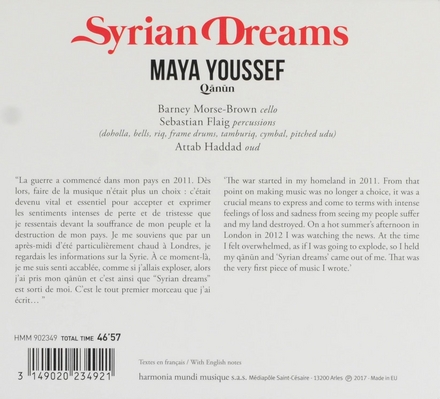 Maya Youssef is a Syrian musician who plays the qanun. She has performed on the BBC Proms and WOMAD. She is also a campaigner against sexism in music and has been called The Queen of the Qanun.

Youssef was born in Damascus, Syria, and learned to play the violin as a child, before switching to the qanun. She moved to the United Kingdom in 2012 due to the Syrian Civil War.

Read more on Wikipedia
Work of Maya Youssef in the library