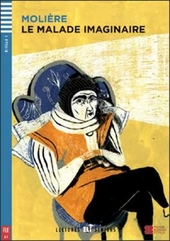 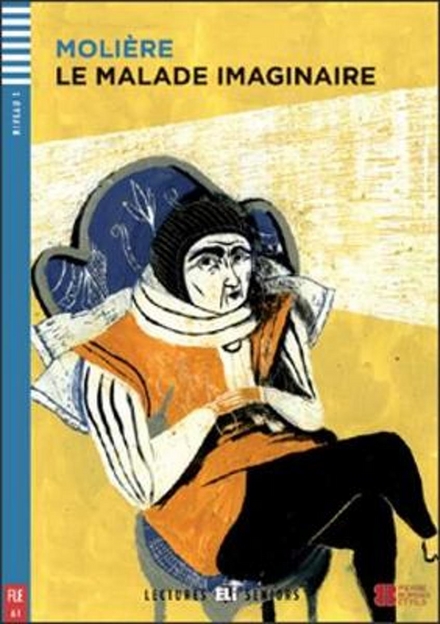 Jean-Baptiste Poquelin (15 January 1622 (baptised) – 17 February 1673), known by his stage name Molière (UK: , US: , French: [mɔljɛʁ]), was a French playwright, actor, and poet, widely regarded as one of the great writers in the French language and universal literature. His extant works include comedies, farces, tragicomedies, comédie-ballets and more. His plays have been translated into every major living language and are performed at the Comédie-Française more often than those of any other playwright today. His influence is such that the French language is often referred to as the "language of Molière".

Born into a prosperous family and having studied at the Collège de Clermont (now Lycée Louis-le-Grand), Molière was well suited to begin a life in the theatre. Thirteen years as an itinerant actor helped him pol…Read more on Wikipedia

Work of Molière in the library