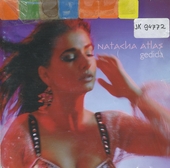 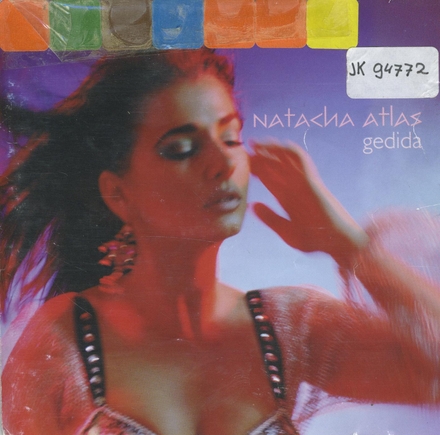 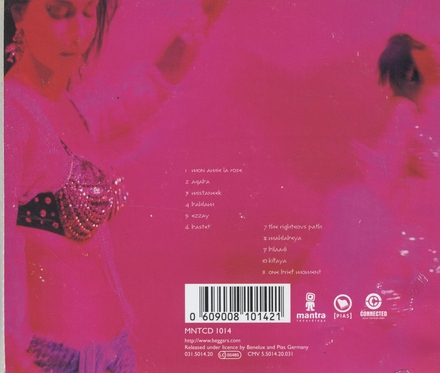 Natacha Atlas (Arabic: نتاشا أطلس‎; born 20 March 1964) is an Egyptian-British singer known for her fusion of Arabic and Western music, particularly hip-hop. She once termed her music "cha'abi moderne" (modern popular music). Her music has been influenced by many styles including Maghrebain, hip hop, drum and bass and reggae.

Atlas began her career as part of the world fusion group Transglobal Underground. In 1995, she began to focus on her solo career with the release of Diaspora. She has since released seven solo albums and been a part of numerous collaborations. Her version of "Mon amie la rose" became a surprise success in France, reaching 16 on the French Singles Charts in 1999. Her most recent creation Myriad Road was released on 23 October 2015. It was produced by French Lebanese jazz musician Ibrahim Maalouf.

Work of Natacha Atlas in the library 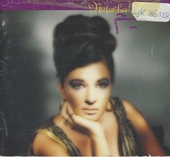 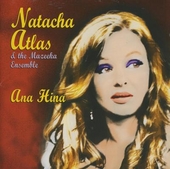 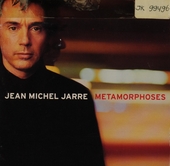